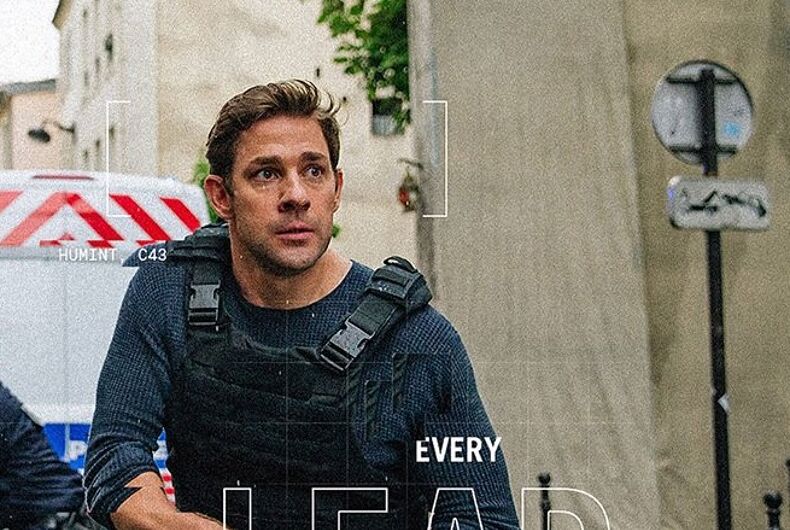 Amazon’s new series Jack Ryan debuted this weekend, and it has already garnered criticism for using a trans slur.

In the third episode, a character is asking a coworker how he got a black eye. He doesn’t want to explain it, so she quips: “Did you accidentally pick up another tranny on Fremont Street?”

This shit is repulsive @jackryanamazon. Trans women die from pick up violence. This isn’t funny. This is real life. pic.twitter.com/S6782JwrSb

“While the reality is that cisgender people use trans slurs and pick up violence affects trans women, Jack Ryan had an opportunity to confront this reality with a teachable moment,” Cruz said.

“Instead, writers decided to affirm the idea that there is something shameful about cisgender men being with a trans woman or that trans women are actually men.”