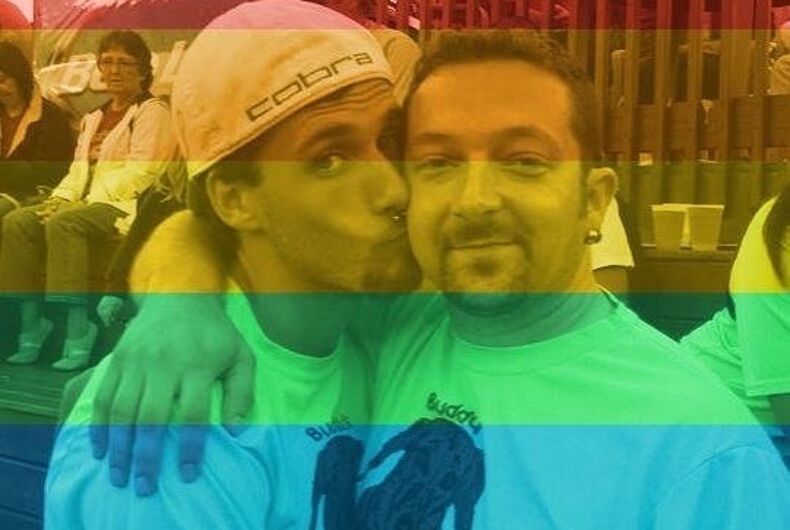 New York Governor Andrew Cuomo has offered to officiate the wedding of two gay men who were denied a marriage license by a local town clerk.

After being alerted that the clerk had refused the couple a license, Governor Cuomo ordered the state Division of Human Rights to launch an investigation.

But in a statement to The Rochester Democrat & Chronicle, Cuomo took it a step further.

“On behalf of all New Yorkers, I would like to congratulate Dylan Toften and his future husband on their marriage,” he said. “I invite them to come to Albany, and I would be happy to offer my services as an officiant at their wedding.”

Toften and Hurd got a license in a different city.

This is an expansion of the Trumpian philosophy: they are against marriage equality and they are substituting their philosophy for the law

I don’t care if the clerk is opposed to marriage equality that’s her right but she can’t impose her will onto others in violation of the law https://t.co/NAX9963vDt