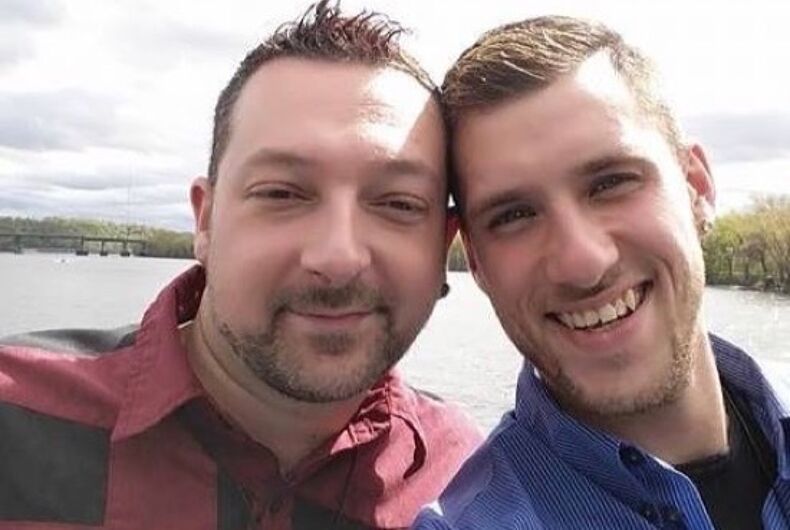 A gay couple from upstate New York were denied a marriage license by the town clerk and now even the Governor is getting involved.

Toften and Hurd got a license in a different city, but Toften says they won’t stop until they get justice.

“She took an oath to hold New Yorks laws. She can be let go for this at the state level and I plan on pursuing it to that.”

After being alerted that the clerk had refused the couple a license, Governor Andrew Cuomo ordered the state Division of Human Rights to launch a investigation.

Town of Root clerk is a bigot!!!! Refused to do our marriage license. She said make an appointment to have her deputy do…

Editor’s note: The story has been corrected to say that Eriksen is a town clerk and not a county clerk.