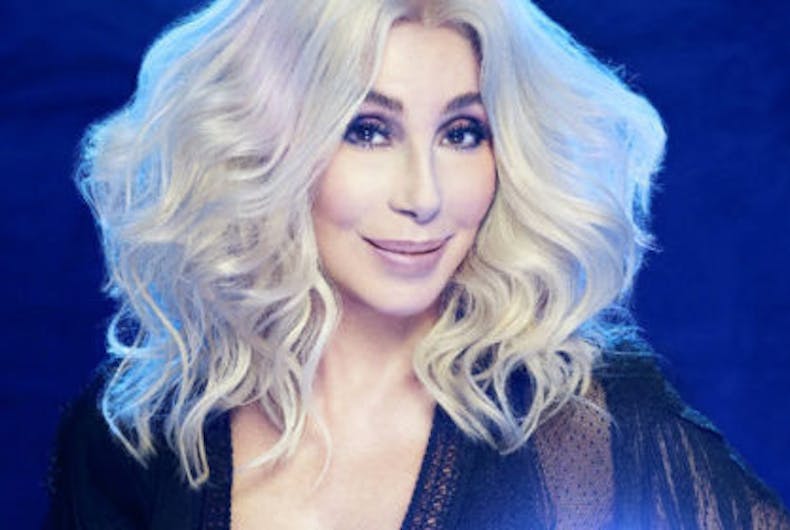 Cher is releasing an album of ABBA covers and homosexuals across the nation have lost themselves in glorious anticipation. The multiple retired singer has dropped her first single, a remake of “Gimme! Gimme! Gimme! (A Man After Midnight).”

The album will be called, natch, Dancing Queen. It’ll be released at the end of the month.

Less than 24 hours later though, one enterprising soul gave us all a huge gift. The mashup of Cher’s “Gimme Gimme” with Madonna’s “Hung Up.”

Speaking of Cher combos, comedian Louis Virtel may have the most thoughtful question of all:

Just said, "What if ABBA came out of retirement with a Cher cover album?" and my Ouija board shattered.