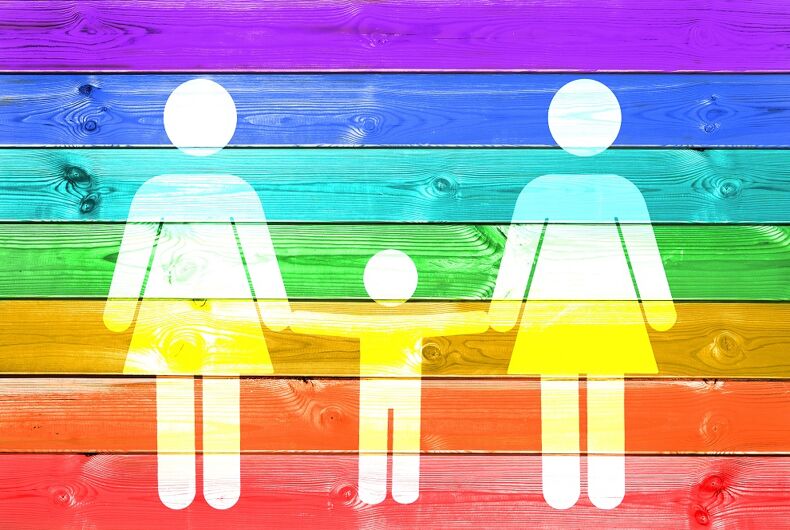 The Catholic Charities of Buffalo is ending its adoption program, citing New York’s ban on discrimination as the reason.

The organization has a contract with the Erie County Department of Social Services to place children in foster and adoptive families. State law in New York does not allow contracting organizations to discriminate on the basis of sexual orientation.

Catholic Charities of Buffalo, though, said that placing children in homes with same-sex couples is not “consistent with the teaching of the church.”

A same-sex couple approached the agency recently to apply to become foster parents. The agency said that this led to its decision to end all adoption and foster services.

“The Catholic Church holds that the only marriage is between a man and a woman,” said Sister Mary McCarrick, Catholic Charities diocesan director, to explain why the organization wants to discriminate.

“Discrimination of any kind is illegal and in this case OCFS will vigorously enforce the laws designed to protect the rights of children and same sex couples,” said a Children and Family Services spokesperson.

“In New York State, we welcome all families who are ready to provide loving and nurturing homes to foster or adoptive children. There is no place for providers that choose not to follow the law.”

Walczyk said that the children they are currently working with “will be made aware of other organizations here that provide similar services.”

This isn’t the first time the Catholic Church has come under scrutiny this month. Several weeks ago, a grand jury in Pennsylvania released a report detailing the sexual abuse of over 1000 children and the church’s attempts to cover it up.