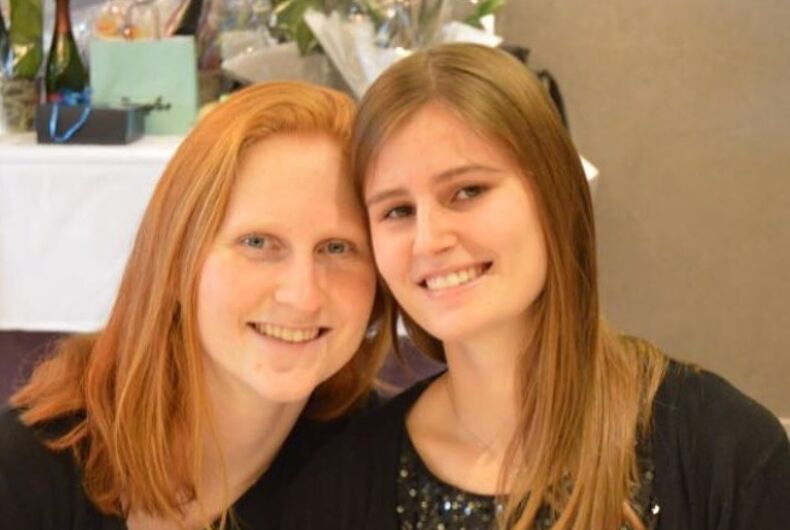 Belgian tennis player Alison Van Uytvanck kissed her girlfriend at Wimbledon this weekend, and it was aired on the BBC.

Van Uytvanck, 24, came out earlier this year in a TV interview after she won the Hungarian Ladies Open in Budapest. She also said that she is in a relationship with professional tennis player Greet Minnen.

After qualifying for octafinals at Wimbledon, Van Uytvanck celebrated with a kiss, and Twitter loved it.

Van Uytvanck said that she doesn’t think that coming out affected her game, but that she just needed to come out because she had no reason not to.

“I’m not sick. I don’t have a disease,” she said at a press conference.

Is the University of Wyoming’s new slogan homophobic & sexist?