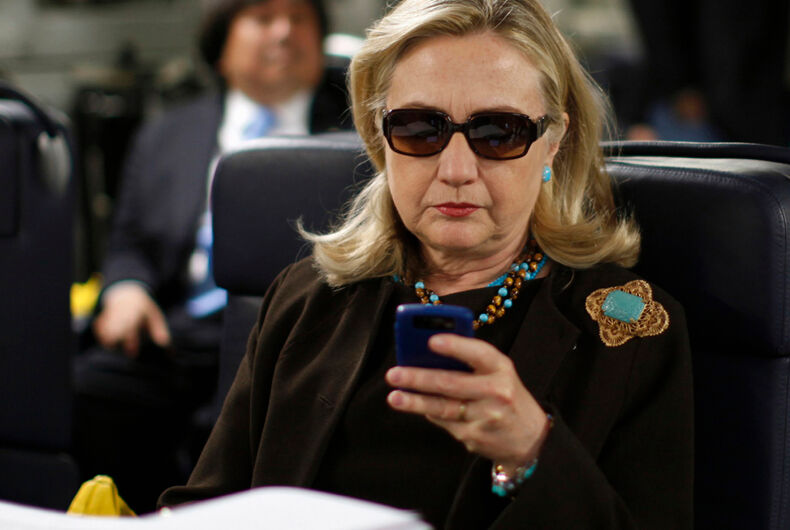 As Donald Trump prepared to meet with Russian President Vladimir Putin, his former rival, Hillary Clinton, roasted Trump on social media for his alleged collusion with the communist power.

Trump’s lovefest with Putin ended up dramatically worse than anyone could have imagined when the President bashed America repeatedly and said he believed Putin over his own intelligence services.

And Clinton’s reaction was one of the shortest – and most pointed.

While Trump’s traitorous comments shook the world, in today’s age it wouldn’t be right if some folks tried to alleviate their panic and anger with a good dose of dark humor and memes.

Somewhere in this world, Rex Tillerson is watching single ice cube floating around a glass of bourbon and saying, "I told you he was a fucking moron."

A gay Republican called the cops on a black woman with a coupon. He just lost everything.