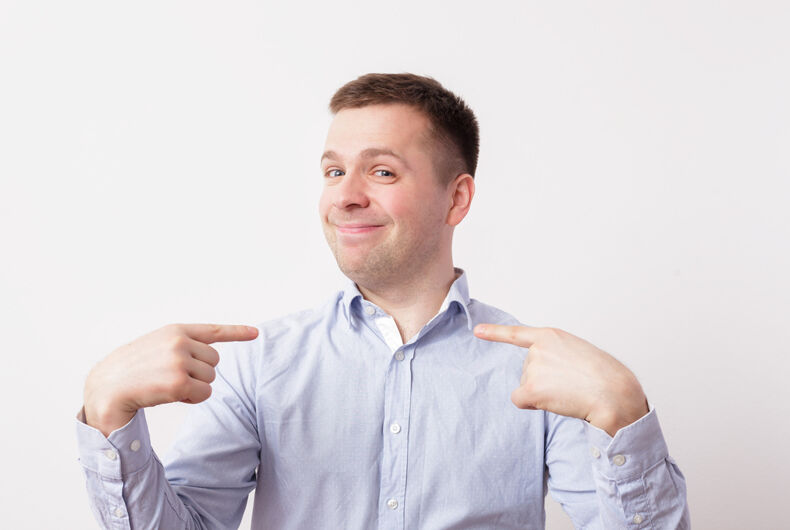 Donald J. Trump is a liar and a racist neo-nationalist. The day he descended the escalator in his tower of gold, head raised arrogantly forward as he announced his run for the presidency, he tossed down the bodies of Mexican people as his initial stepping stones on his brutal march to the White House.

Before his declared run, Trump continually accused President Obama of illegitimacy as Commander in Chief by claiming he was born outside the United States, even after the President released his official birth certificate.

Along with Trump’s supposed investigations into Obama’s time spent in Indonesia as a child, and inquiries into his African roots on his father’s side coexist as not-so-veiled xenophobic and racist insults.

He has stepped over the bodies of Muslims, black people, Latinx people of all nations, activists in Black Lives Matter who did not matter to him, people with disabilities, former prisoners of war, Gold Star parents, transgender people, and immigrants.

In short, anyone and everyone who disagree with or criticizes him.

Most Republicans continually fail to speak out against Trump’s racist rhetoric and clearly racist policies except, on occasion, those who have announced their impending retirement from Congress.

Most Republicans and conservative Evangelical Christians who personally may find Trump’s words and behavior morally reprehensible choose to remain silent for the promised ultra-rightwing judges he has placed in the federal court system.

Republican and Christian leaders and their supporters who don’t speak out are enablers and are themselves racist conspirators!

For the Republicans to have any future as a party, they are fooling themselves if they think that passively supporting racist policies or presenting a few diverse faces will lead them to victory.

To remain viable, the GOP must craft a diversity of thought and policies to give people something to vote for, something to embrace, something that makes peoples’ lives better, rather than agreeing to the politics of hate perpetrated by Trump.

Bell asserted that the Supreme Court ended the longstanding policy in 1954 of “separate but equal” in Brown v. Board of Education because it presented to the world, and specifically, to the Soviet Union during the height of the cold war, a United States that supported civil and human rights.

Let’s take another example: the Church of Latter Day Saints (LDS) president, Brigham Young, instituted a policy on February 13, 1849, emanating from “divine revelation” that forbid ordination of black men of African descent into the ranks of LDS priesthood.

This policy prohibited black men and women from participating in the temple Endowment and Sealings, which the Church requires for the highest degree of salvation. The policy likewise restricted black people from attending or participating in temple marriages.

In 1978, the twelfth LDS Church president, Spencer W. Kimball, was also supposedly touched by a vision and he reversed the ban, referring to it as “the long-promised day.”

Well, we can ask today whether “revelation” or interest conversion was the determining factor in granting black people full membership rights in the Church at a time of ongoing and heightened civil rights protests.

When the Republican Party realizes its interests follow the wishes of the majority, maybe they’ll join with the Democrats to craft and pass comprehensive and compassionate immigration reform, secure vital safety nets, ensure reproductive freedoms for all women, expand opportunities for people to attend college and maintain an equitable tax policy where the rich and super rich pay their fair share.

Maybe then Republican’s interests will converge with ethically responsible governing.

This man was the victim of a hate crime. So he ran over the attacker with his car.