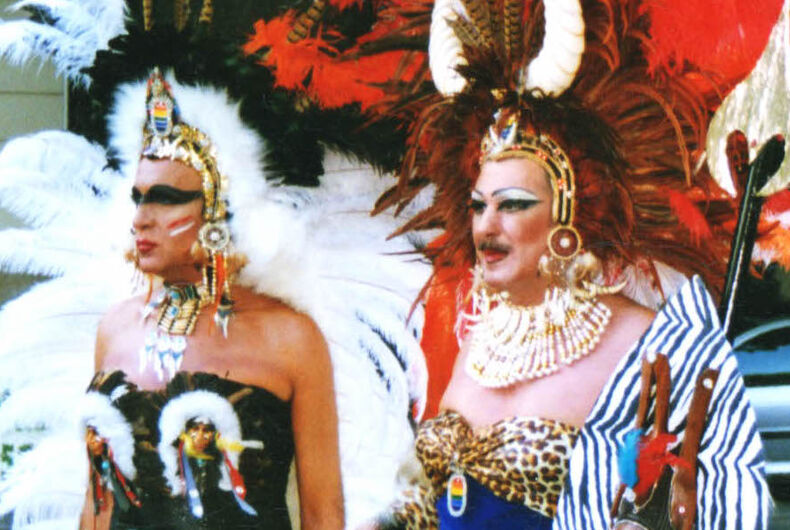 Spain’s repressive Franco regime may have delayed LGBTQ celebrations there, but the nation’s Prides have rebounded nicely.

Quite impressively, actually, with 2017 attendance estimated at least 3.5 million at Madrid’s 2017 WorldPride festival.

But they don’t come lose to the estimated 5 million people at São Paulo Pride in 2017.

What started as Christopher Street Day celebrations in New York, Los Angeles and San Francisco have grown exponentially worldwide. An international group of Pride producers, InterPride, now designates certain celebrations as WorldPride. In 2017, Madrid Pride was such an event.

The Baptists cut ties with their DC churches for accepting lesbians