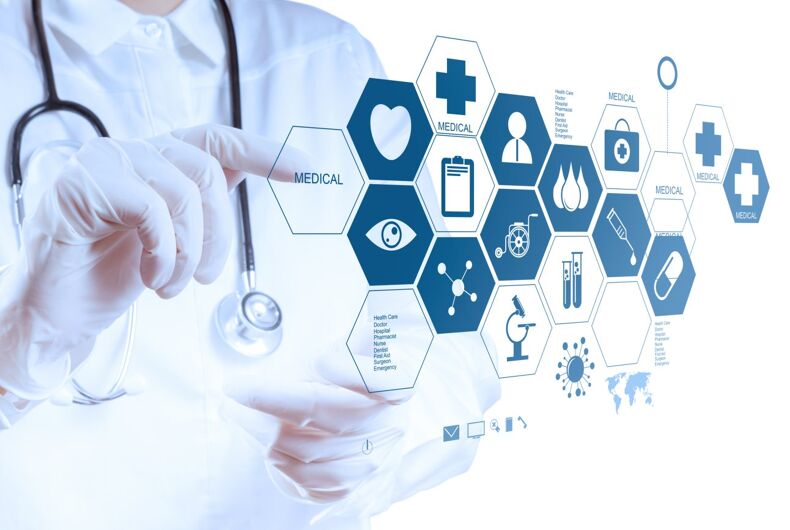 Lighthouse, a website designed to aid members of the LGBTQ community searching for healthcare, has formally launched. The site, which is currently focused on New York City, is looking to expand across the United States.

“While we are launching this project in NY, our vision is to quickly expand our services and support to communities across the United States,” said Lighthouse Co-Founder Sahir Iqbal in a release.

Their ultimate goal is to reach nationwide, and expand beyond urban areas, into smaller communities where they may be needed most.

More than 50% percent of LGBTQ people face discrimination in healthcare settings during their lives. It is also highly likely that people will put off health care needs out of concern of discrimination or insensitive care.

The site seeks to make the process easier, allowing one to search for a provider based on several criteria. The site simply asks what type of care you are seeking and for your zip code. It also allows you to narrow down your search on a variety of specific needs.

For providers themselves, the process goes a bit deeper. “People don’t know where to turn, where to go to. You never know what you’re going to end up with,” said Fager. “All of our providers go through a vetting process. When a provider wants to join our network, they fill out an application.”

Fager is an LGBTQ Specialist with his own practice in Manhattan, and also hosted an online account called “Gay Therapy” that would send out daily affirmations to the community. Through “Gay Therapy,” he begun to see a lot of people asking him for referrals to health care providers who were sensitive to LGBTQ needs.

“I started to toss around the idea with my co-founder (Sahir Iqbal)… and decided this was a real need,” said Fager.

The project also went into high gear after the Presidential Election, as he saw an uptick in people needing health care for anxiety and depression after the election of Donald Trump.

In that study, it was found that people who identified as gay, lesbian, or bisexual who lived in states that passed constitutional amendments defining marriage as “one man and one women,” had a 37% increase in mood disorders, a 42% increase in alcohol-use disorders and a 248% increase in generalized anxiety disorders.”

So far, the response to Lighthouse has been good. “It’s been really positive, we’ve felt really happy about it,” said Fager, adding, “How rare is it to be in a place where you can bring your whole self?”

Could this new more inclusive flag replace the rainbow flag?