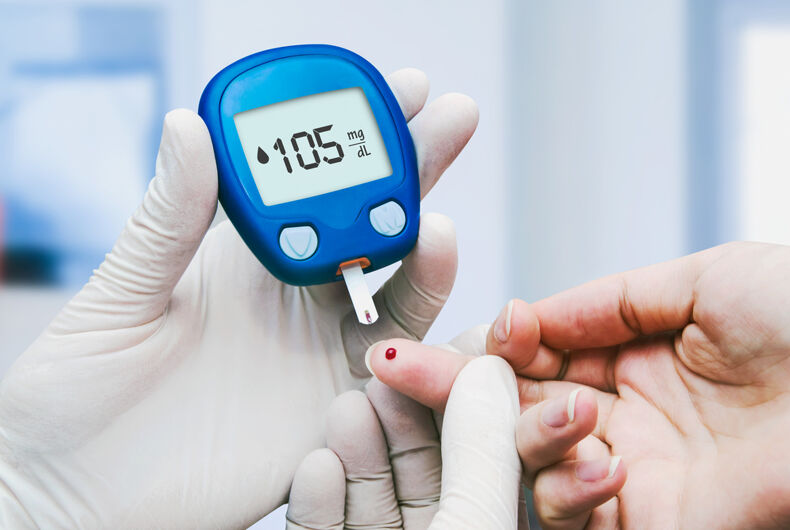 While rates of viral suppression for women infected with HIV have gone up, diabetes has remained largely uncontrolled, according to a study published in The Lancet Infection Diseases.

At the root of this is an increase in antiretroviral therapy, which is helping people infected with HIV live longer lives. As this population is getting older, however, more are developing other health issues.

According to the study, by 2030 up to 84% of women will end up with at least one non-communicable chronic disease, such as diabetes. Those who now have HIV are 1.6 times as likely end up with diabetes compared to others.

The study showed an increase in viral suppression from 41% in 2001 to 87% in 2015 among participants, a heartening increase.

But the same could not be said about diabetes, which was not being addressed better in 2015 than it was in 2001.

Meanwhile, HIV status was unrelated to diabetes treatment in the study. “Viral suppression was not associated with achievement of diabetes care goals,” concluded the study in an early release in the journal Open Forum Infectious Diseases.

While the study focused primarily on patients from the Netherlands, who helped fund the study, the researchers feel the study has broader implications.

“These findings are based on a large dataset of HIV-infected patients in the Netherlands, but we believe that the overall patterns will be repeated elsewhere in Europe and North America,” said researchers.

They concluded, “The implications of such a trend for care of HIV-infected patients in high-burden countries in Africa could present a particular challenge.”

While they do caution that more study is needed, they do advocate for changes in care.

Per the study, “In the near future, HIV care will increasingly need to draw on a wide range of medical disciplines, in addition to evidence-based screening and monitoring protocols to ensure continued high-quality care.”