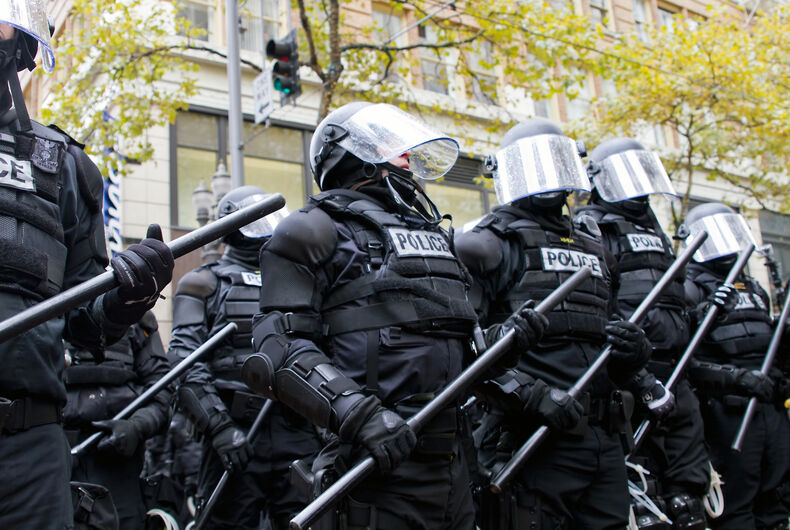 On the right-wing side of the dictatorial strongmen’s political spectrum, we find the philosophy and practice of “fascism.” While also deployed as an epithet by some, fascism developed as a form of radical authoritarian nationalism in early-20th century Europe in response to liberalism and Marxism on the left.

While fascist elements have always been ingrained in United States political systems, even before the term was coined, Fascist is now the ruling party with Donald J. Trump as its leader.

While many governmental leaders and candidates for public office may push for a number of these tactics while remaining outside the definition of “fascist,” the cumulative effect increases depending on the severity of and the degree to which they initiate these measures.

Donald Trump clearly acts and reacts in words and policy initiatives directly within the parameters of fascism. Using Britt’s taxonomy, Trump’s positions and actions include:

The time has long-since past that we can compare the fascist direction the world took during the 1920s through the 1940s with the direction the United States and many other countries are taking today. Have we learned anything from history?