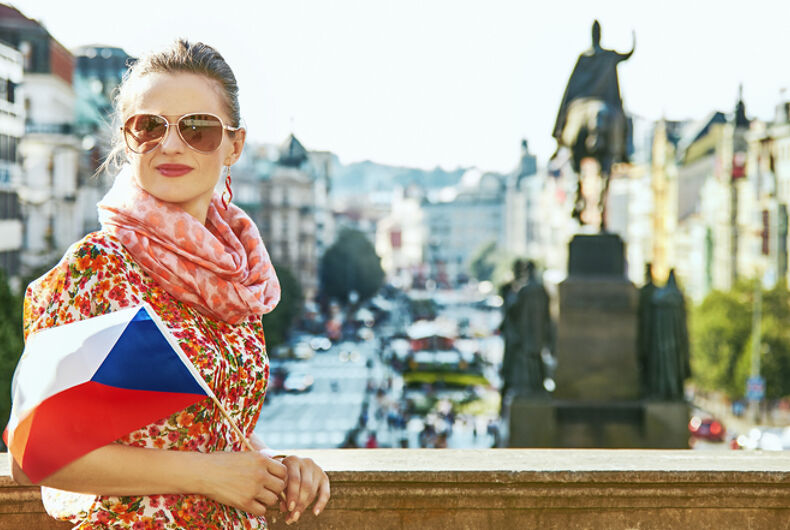 The Czech government has agreed to support same-sex marriage with the draft of a first of its kind bill in the former communist bloc country.

The move comes in the wake of Prime Minister Andrej Babiš also signaling his support for the move. 46 parliamentary deputies have now signed the bill.

The bill affords wide-ranging marriage rights, on par with heterosexual couples in the republic. Czechs in same-sex relationships would have full rights over any children they have, access to alternative family care, and even widow’s pensions.

16 other European Union countries already provide full marriage equality, but the passage of this bill would make the Czech Republic the first former soviet country to do so.

Czech government decided today to support an equal marriage bill. The document will be discussed by the Parliament now. This is a great news for #LGBT in the Czech Republic!

The bill will now have to be discussed before the Czech parliament before passage.