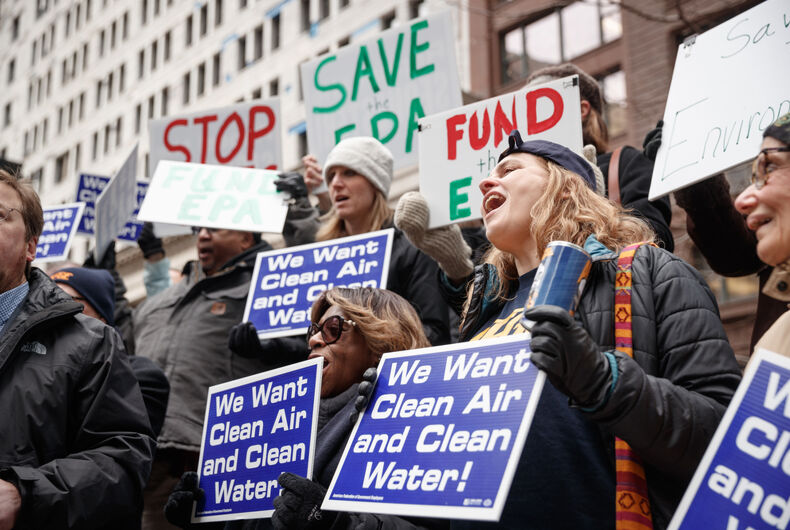 Environmental oppression refers to human activities that result in contamination of the Earth, and now, the environs of space.

The United States government released its National Climate Assessment reporting that our global climate is, in fact, changing, and this is due primarily to human activity, particularly the burning of fossil fuels.

The Assessment team, composed of over 300 scientific experts assisted by a 60-member Federal Advisory Committee, investigated approximately 12,000 professional scientific journal papers on the topic of global climate change, and discovered that in the articles expressing a position on global warming, fully 97% authenticated both the reality of global warming and the certainty that humans are the cause.

The report found that between the time span of 1900 to the early 1960, world temperatures remained virtually stable. However, since that time, the climate of our planet has steadily increased.

Scientists who conducted the study estimated that at the current rate of increase, by the year 2100, the world’s average temperatures will increase a full 9 degrees Fahrenheit relative to the early 1960s.

Additional studies released after this report sighted the beginning of the depletion and ultimate total collapse of glaciers in Antarctica, which can continue to raise worldwide sea levels an additional 4 feet. This depletion is now irreversible.

In 2015, world leaders came together, and many signed the Paris Climate Accord to work on the vital issues of controlling human-made factors such as the destruction of natural ecosystems and the pumping of toxins into the ground, water, and atmosphere effecting climate change. (The U.S. was a signatory under the Obama administration, but Trump took the U.S. of the agreement in 2017.)

As more countries adopt policies of continued governmental deregulations over the corporate and other business sectors, the goals of “Paris” will ultimately fail.

When humans place themselves into hierarchical positions of domination and subordination, environmental degradation inevitably results.

The spokes on the oppression wheel continue to trample over people and over our environment.

Is there a term for environmental oppression that is parallel with other forms of oppression (e.g. racism, sexism, etc.)?

Since “environmentalism” refers to concerns for the environment rather than signifying a form of oppression, I have coined the term “ecoism.”

By extension, actions taken by individuals, groups, organizations, nations, and humanity at large, we can consider as “ecoist” actions.

I hope to get people’s input. If you know of a term that already exists, please let me know. Also, I would like to get your feedback on the term “ecoism.”