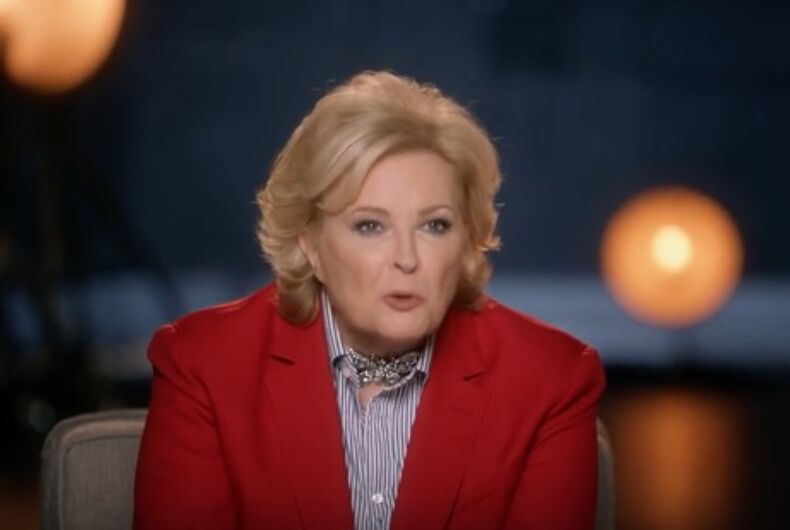 Reboots of 80s and 90s television shows are all the rage currently and “Murphy Brown” is the latest to make a return to the small screen. A preview for the show has been released and fans quickly flooded the web with praise and anticipation.

In the original, Candice Bergen’s titular character worked at a primetime news magazine, but this time she’s the host of “Mornings with Murphy.” Her main competitor is her son, who hosts a conservative show on a different network. Executives have said it’s a parallel to MSNBC’s “Morning Joe” ratings battle with Fox’s “Fox & Friends.”

Social media was quickly flooded with praise for the reboot from excited fans. Many of them noted the irony of the liberal Murphy’s previous mention of her disgust for Donald Trump.

I'm binge-watching #MurphyBrown in order to be prepared for the upcoming revival. Suffice to say, she's needed now more than ever. This clip from January 8, 1990 is bizarrely prescient for so many reasons. It is a MUST WATCH. (Forgive the audio quality) pic.twitter.com/l2V1PY3ANV

It may verge on unhealthy how excited I am about return of #MurphyBrown. pic.twitter.com/K7OKLKou2z

This fall on TV I’m not sure whether to watch Murphy Brown, Magnum PI, Roseanne or one of those newer shows like Will and Grace.

Imagine waking up from a coma after 30 years. Roseanne is on. MacGyver is on. Magnum is gonna be on. Murphy Brown is gonna be on. And that famous rich dude is president. It's like America simply retconned EVERY fucking thing it accomplished, both politically and in pop culture.

After watching the trailer, all I want to do is binge watch old Murphy Brown and relive those one liners. pic.twitter.com/mFqGYG8OqG

Dear September: Please come quickly so I see this badass woman #MurphyBrown played by #CandiceBergen in action after so many years😊& @tynedalyonline too👍