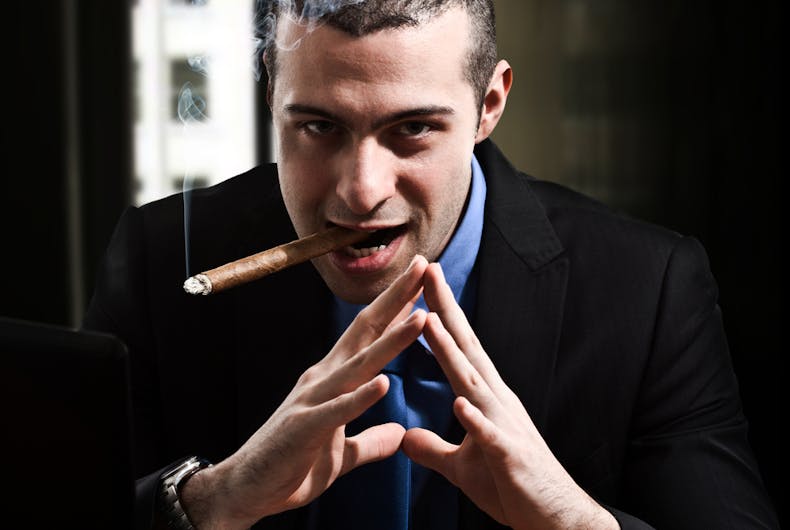 In this turbulent political climate, cities across the country are doing what they can to protect their residents from dangerous, top-down policies that make many communities vulnerable to discrimination and economic instability.

From cities like Oakland, California that are ensuring local protections for immigrants in the face of federal attacks and increasing arrests, to Jacksonville, Florida that are enacting inclusive, local nondiscrimination protections for LGBT people despite no such protections at the state and federal levels — cities and municipalities are stepping up in the absence of state leadership.

However, a new report examines how many state legislatures are attempting to limit these efforts through “preemption,” or state laws that block or prevent local governments from passing their own laws on a range of issues.

The Movement Advancement Project’s (MAP) latest report, The Power of State Preemption: Preventing Progress and Threatening Equality, shows the spread and impact of these efforts, both across the country and across a wide range of issues, including LGBT equality.

We saw this effort play out recently with the passage and fallout over HB 2, North Carolina’s discriminatory and dangerous bathroom ban. It started when the city of Charlotte passed a local ordinance protecting residents from discrimination based on sexual orientation and gender identity.

In response, the state legislature convened a special session solely to pass HB 2, which required people to use restrooms only according to their assigned sex at birth, reversed the city of Charlotte’s law, and further prevented (or preempted) any other city in the state from passing similar protections, and from raising the minimum wage.

A ban on minimum wage increases may seem out of place in a fight over transgender rights, but this is part of an increasingly common strategy by state legislatures throughout the country: using preemption to limit local progress on a wide range of issues, from the minimum wage and paid leave, to pro-immigrant policies and LGBT-inclusive nondiscrimination ordinances.

Although the reasoning behind current state preemption efforts can vary, the impact remains the same: tying the hands of local lawmakers and preventing them from providing the protections they know match their residents’ values, and are needed in their communities.

Historically, preemption has been a federal tool to create a minimum level of protections.

For example, the federal Civil Rights Act of 1964 set a minimum standard of civil rights protections; it allowed states and cities to choose to increase protections, but not to fall below those provided and required by federal law.

But more recently, state legislatures are using preemption to impose a maximum level of protection, or a ceiling, throughout a state. This is part of a coordinated, special interest strategy to advance an anti-regulation agenda without regard for local authority or human impact.

However, state preemption isn’t only an LGBT issue. Already, more than 20 states have preemption laws on the books that prevent cities from increasing their local minimum wage, or from guaranteeing local workers paid sick leave.

When preemption is used in this way to undermine people’s economic security, health, and safety—to set a maximum rather than a minimum level of protections—it threatens local democracy and equality for all.

Logan Casey, Ph.D. is a Policy Researcher for the Movement Advancement Project.