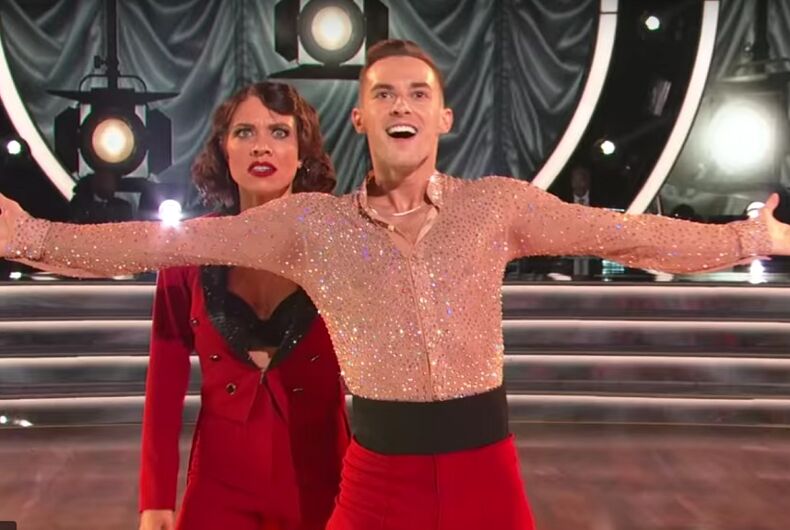 Adam Rippon just won the 26th season of Dancing with the Stars, becoming the first gay person to win the show.

This is also the first win for his partner Jenna Johnson.

Here are the dances the got Rippon the title.

And here are his performances in the final episode.

Pride in Pictures 1975: The parade is for everyone