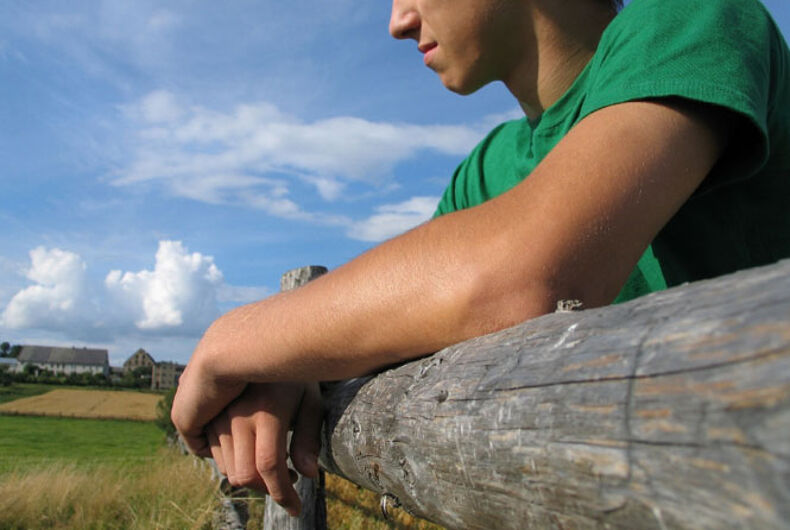 Transgender and gender non-conforming youths are more likely to be diagnosed with mental health disorders such as depression, anxiety, and attention deficit disorders, according to a new study published in Pediatrics.

The study, headed by Kaiser Permanente, focused on 1,333 transgender and gender non-conforming children age 3 to 17. Of these 588 were assigned male at birth but present as female, while 745 were assigned female.

Each participant was further compared to 10 female and 10 male cisgender kids who matched them in age, race, and location. The study was restricted to Kaiser Permanente locations in Georgia and California.

Of these conditions, 62% of transmasculine youth deal with depression, while 49% of transfeminine youth dealt with the same. These rates from between 4-7 times what is seen in the cisgender participants.

This also echoes a 2008 study conducted by the National Center for Transgender Equality (NCTE) and the National Gay and Lesbian Task Force, which found that 41% of study respondents had attempted suicide, with higher numbers based on acceptance and other social situations.

Lead author Tracy A. Becerra-Culqui, PhD, MPH, said in an emailed statement, “We hope this research creates awareness about the pressure young people questioning their gender identity may feel, and how this may affect their mental well-being”

The correlations between these mental health issues and gender identity is not linked to being transgender, but to the care received by the transgender youth in question.

In a commentary that accompanies the study in the current issue of Pediatrics, Stanley Ray Vance, Jr. and Stephen M. Rosenthal made this clear, writing that this and another study in the same issue should, “reinforce the need for clinicians to assess for risk factors for poor psychosocial outcomes that disproportionately affect LGBTQ and gender-nonconforming youth.”

What’s more, they recommend that, “even before such risks factors can be assessed, a first crucial step is creating clinical environments that promote these youth feeling comfortable with disclosing their sexuality and gender identity.”

A second study presented in Pediatrics discovered that LGBTQ youth are more likely to face physical abuse than their peers, and also more likely to witness domestic violence.