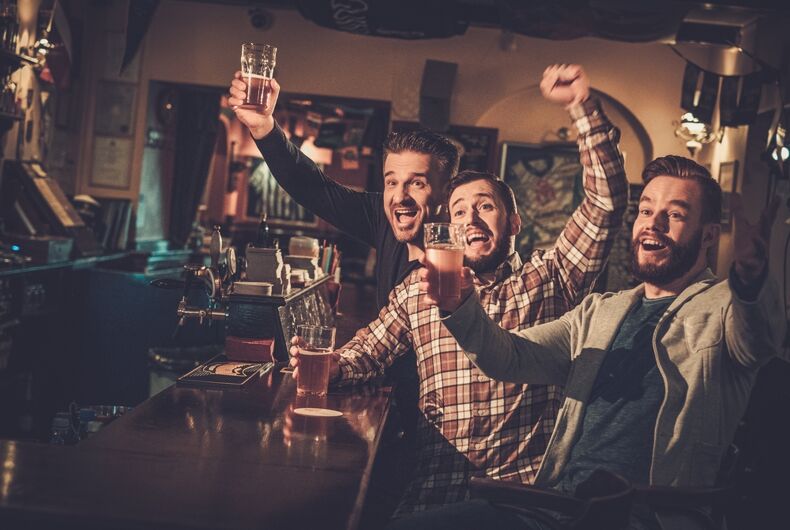 It’s official. Bars can ask you to leave if you’re a Trump supporter.

So sorry, Chadwick Moore and Milo Yiannopoulos, but you can’t whine about not being welcome in LGBTQ bars. A Manhattan judge has ruled that there’s nothing ”outrageous” about bars giving Trump supporter the heave-ho.

Here’s the thing. The law doesn’t protect against political discrimination.

So, next time you visit your favorite watering hole, you may want to leave your MAGA hat at home. Otherwise, your fellow patrons might decide your friendly neighborhood bar would be a lot friendlier with you on the other side of the door.

Philadelphia accountant Phil Piatek found this out when he was bounced from his favorite watering hole for sporting a MAGA hat shortly after Trump took office.

Piatek sued, claiming the ejection ”offended his sense of being American.” But only religious, and not political, beliefs are protected under state and city discrimination laws So, until Trumpism is declared a religion — don’t put it past them — Piatek and his ilk are out of luck.