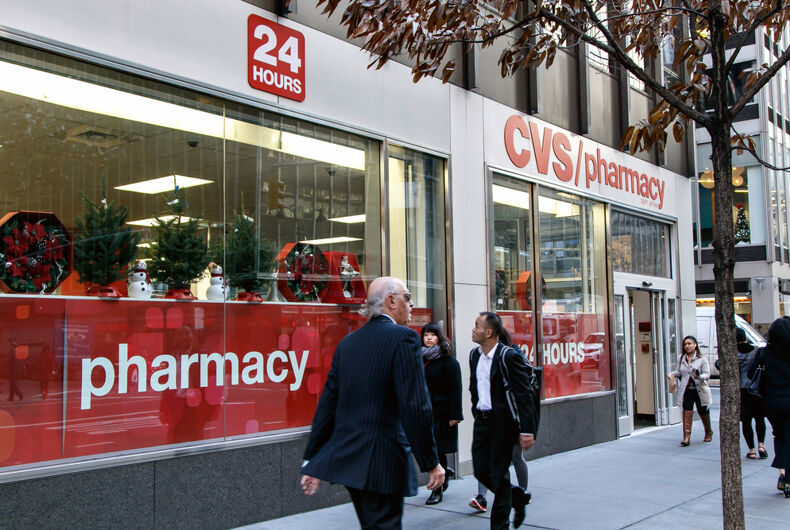 The lawsuit says that Fiserv, a company the pharmacy hired to send a letter to some customers about their participation in the state’s HIV drug assistance program, used an envelope that allowed anyone to their HIV status through the clear window on the envelope.

Plaintiffs also allege that CVS did not notify customers who had been affected. Fiserv is also named in the lawsuit as a defendant.

“CVS Health places the highest priority on protecting the privacy of those we serve, and we take our responsibility to safeguard confidential information very seriously,” CVS said in a statement to CNN. “As soon as we learned of this incident, we immediately took steps to eliminate the reference code to the plan name in any future mailings.”
One of the plaintiffs, who lives in a small town, says in the suit that he isn’t solely concerned about the repercussions to his own safety and livelihood, he’s worried  “friends and family run the risk of being stigmatized just by being seen with him.”
Health and Wellness
class action lawsuit, CVS, HIV status, HIV stigma, patient confidentiality

Grindr is telling other companies if you’re HIV positive