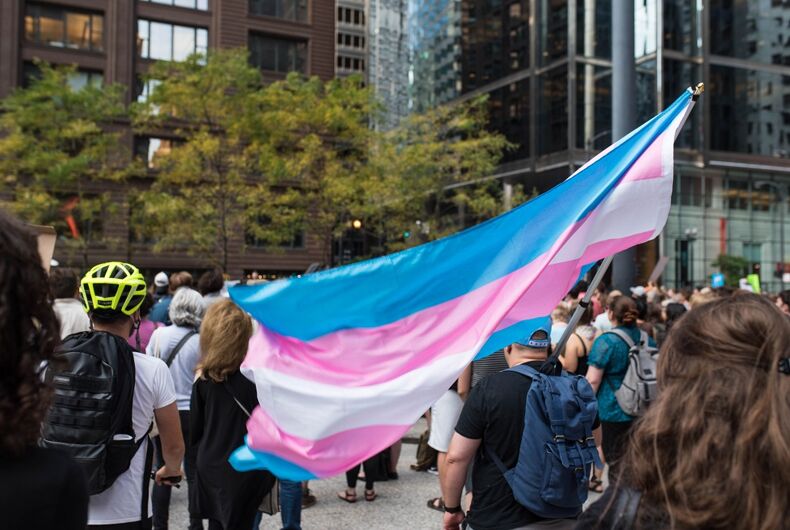 A boy in Iowa was told that he couldn’t participate in the American Legion’s Boys State because he’s transgender.

Emmet Cummings is a 17-year-old junior from eastern Iowa. He wanted to attend Boys State and was nominated by his local chapter of the American Legion this past November.

But the state organization’s board of directors emailed him this week to tell him that he couldn’t participate because they want to “continue the existing practice of allowing only male participants in the Boys State program.”

The next day, Emmet’s family got an email from the national headquarters that said that the American Legion is exempt from Title IX’s prohibition on sex discrimination in education.

State board member Daniel McClure said that the rule has always been “You must be male if you’re going to participate” in Boys State.

McClure said that allowing a transgender person to attend would require him to call the parents of all the other participants to seek approval. He did not explain why.

“We really can’t accommodate that, unfortunately. It’s just beyond our control.”

“I’m about as much of a boy as you can get,” Emmet responded. He said that he’s been interested in politics since he was little and had canceled other plans to attend.

When his mother asked if Girls State was an option, she was told that the program was full.