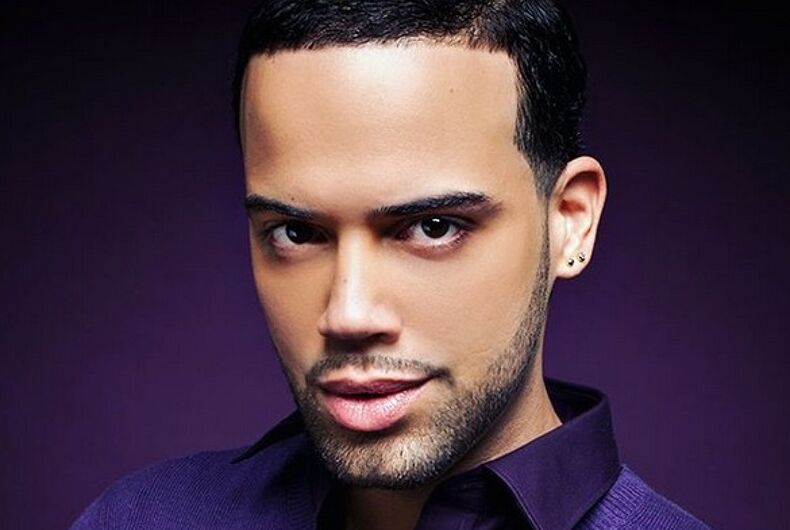 Reality TV star and make-up artist Jonathan Fernandez has opened up about the conversion therapy camp he was sent to when he was ten-years-old.

Fernandez, 33, is currently appearing on season eight of VH1’s Love & Hip Hop and was on three seasons of K. Michelle on the same channel.

In a video produced by Brut, Fernandez said that his family loved him, but they didn’t really understand him.

He remembers that he was hooked up to a lie detector machine at the camp and asked questions while watching video clips. If the doctor didn’t like his response, he got an electric shock.

“It just felt like a different kind of bullying, because this was a doctor, this was a grown up,” Fernandez said, referring to how kids would bully him at school.

“I feel fortunate that I didn’t end up like some of the statistics. So many people do commit suicide coming out of gay conversion therapy.”

Why did Nancy Pelosi endorse an anti-LGBT candidate?