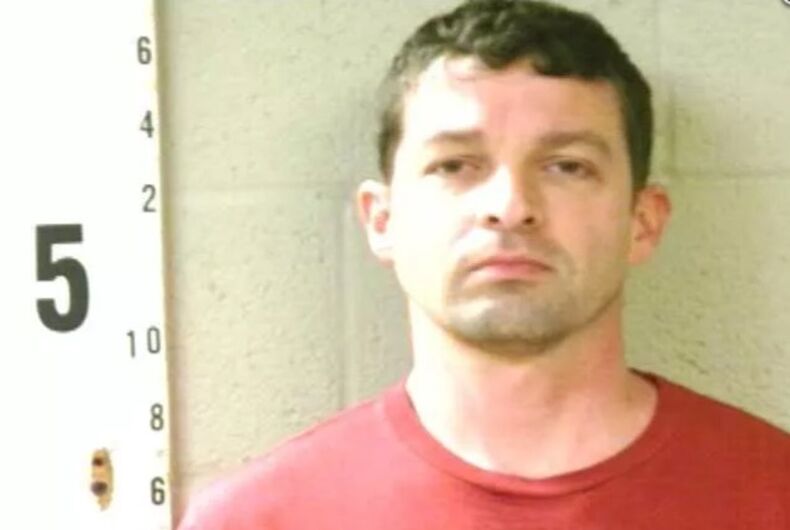 Ronnie Gorton, the former pastor of Awakening Church in Atoka, Tennessee, has been charged with 47 counts related to sexually abusing underage boys. One of the victims was under the age of 13.

Authorities say Gorton would invite the boys over to the house he shared with his wife, where he groomed them to trust him.

“They were different boys. I mean, they would have a couple of them for a few months,” Sonja Young told WREG3.

“We knew he had a church and, you know, he had boys over there a lot,” neighbor Donnie Overbeck told the station. They were different boys. I mean, they would have a couple of them for a few months.”

“Nothing seemed out of the ordinary. We thought, ‘Hey, he’s doing something good. He’s taking these kids in and doing good things’,”

After news broke that Gorton was being investigated for raping an underage boy, two other victims stepped forward to add their accounts. Police expect more victims to come forward.

“There could be more, potentially, victims and certainly if there are any victims that remain, we encourage them to come forward,” Tipton County Sheriff Chief Deputy Billy Daugherty said.

Gorton faces one count of rape and 16 counts of statutory rape. The rest of the charges involve giving alcohol to minors, showing pornography to minors, and other related charges.

He is expected to go on trial this summer. His church has closed and now has a “For Lease” sign out front.