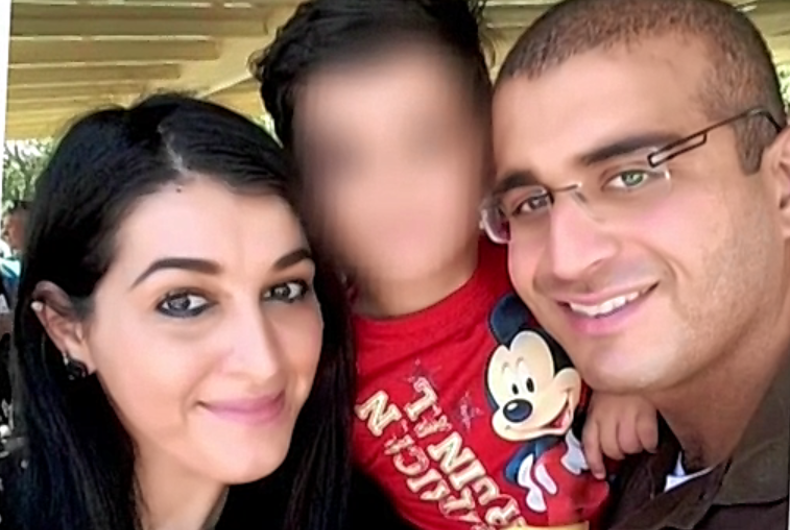 A judge yesterday refused to declare a mistrial for Noor Salman, the widow of the Pulse nightclub shooter.

Salman is accused of conspiring with the shooter, Omar Mateen. Prosecutors said that she knew that he was going to attack the Pulse nightclub and she helped him scope it out.

This past Saturday, a federal prosecutor emailed the defense to tell them that Omar’s father Seddique Mateen was an FBI informant from 2005 to 2016. The FBI was considering turning Omar Mateen into an informant after a 2013 investigation into comments he made about terrorism.

The email also said that Seddique Mateen was being investigated for money transfers he made to Turkey and Afghanistan in the months before the Pulse shooting.

The defense filed for a mistrial, arguing that they did not have all the information they needed in order to prepare their defense.

The Government has prevented the defense from developing and pursuing alternative and viable theories of defense,” the defense motion reads, “including, but not limited to the tenets that: 1) Omar Mateen and his father, rather than Ms. Salman, conspired to support ISIS; or 2) the FBI’s focus on Ms. Salman was based on its own motive to avoid responsibility for its failures with its own informant, Seddique Mateen, as well as his son. Both theories have strong support based on the Government’s belated disclosures. Moreover, both theories would have supported Ms. Salman’s defense.

Judge Paul Byron dismissed the motion, saying that there is no evidence that Seddique Mateen helped his son plan the shooting. Even if there was, the judge said, that would not impact the case against Salman.

Ahmed Bedier, the president of United Voices for America, a Muslim American organization, said that the trial has been an attempt to “scapegoat” Salman since the FBI’s incompetence led to the Pulse shooting. He cited an FBI agent’s testimony that Seddique Mateen repeatedly called him, asking him to end the 2013 investigation into Omar Mateen.

The prosecution rested their case yesterday. It depended largely on a confession written by Salman in which she admitted to helping Omar Mateen plan the shooting. The defense is arguing that the confession was coerced.

During the prosecution’s case, the FBI revealed GPS and cell phone tower evidence that Salman and Mateen had not driven to the Pulse nightclub after a trip to Disney World, something that Salman included in her confession. The defense said that Mateen’s browser history showed that he decided to attack the Pulse at the last minute, so she could not have known what he was doing.

Today an expert on false confessions will testify. The defense is arguing that Salman’s intellectual disability made her “someone who has more in common with children than adults,” which made her susceptible to giving a false confession after being interrogated for hours by the FBI without an attorney present.

GetEQUAL is shutting down & PFLAG may be next