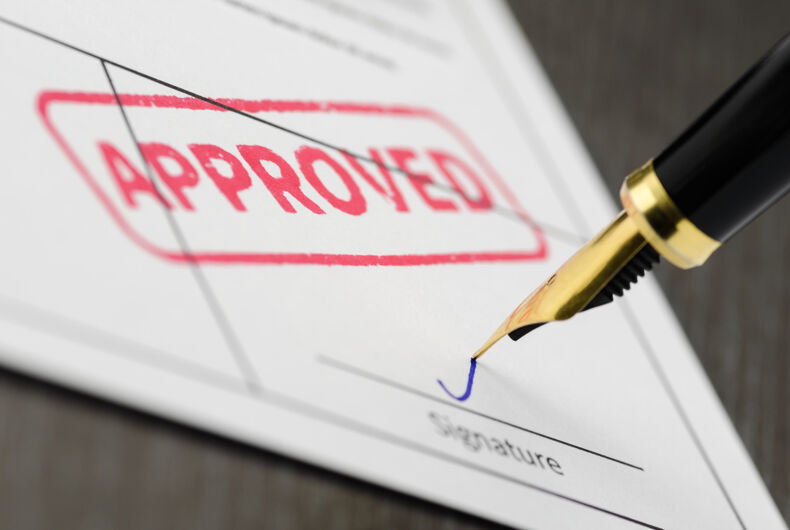 Bermuda, a British Overseas Territory, is set to become the first in the world to repeal their law allowing same-sex marriage and the UK government is signaling that they will likely allow it to proceed. The British government appoints a Governor to oversee local issues and must grant royal assent to any laws passed in the territory.

The marriage equality law would be replaced with domestic partnership rights that would give recipients some of the rights of marriage while refusing others. The islands are heavily dependent on the tourism industry and is facing heavy backlash from LGBT people and equality supporters.

During a debate in Parliament yesterday, MPs urged the government to refuse assent, saying the government is charged with protecting citizens’ civil rights. The new law, they argue, would violate that standard.

In response, Johnson sent Foreign and Commonwealth Office minister Sir Alan Duncan to answer questions before Parliament in response. Duncan is the first openly gay Conservative MP in the House of Commons.

“I would much prefer it if the Governor did not sign the Domestic Partnership Bill into law—if he did not grant assent. I hope he does not, and I hope that the Foreign Secretary does not instruct him to do so,” Bryant told the assembly.

“If necessary, I hope he just lets it lie on the table until the Supreme Court has another go, as it almost certainly will.”

“We are obviously disappointed about the removal of same-sex marriage rights, but any intervention in the legislative process in any British overseas territory without its consent would be an exceptional step. Therefore, the Secretary of State is considering the implications of the Bill very carefully,” Duncan responded.

“The British overseas territories are separate, self-governing jurisdictions with their own democratically elected representatives.

“Our relationships with the territories are best served if they are based on partnership and consensus. That is why this Government have no plans to impose same-sex marriage in the overseas territories. However, Ministers have been clear with overseas territory Governments that they must respect applicable international obligations.”

Netflix restarts production on ‘House of Cards’ without Kevin Spacey