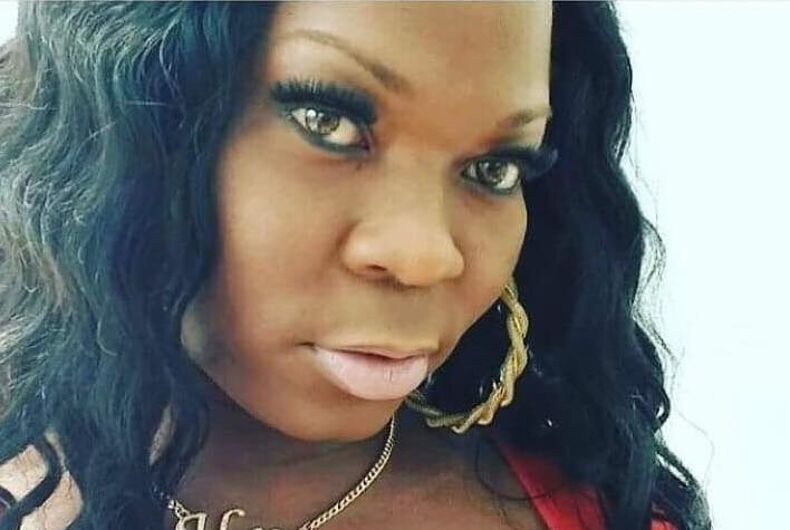 Monica Roberts reports that another transgender woman was found murdered this week.

Celine Walker was shot and killed last Sunday at an Extended Stay America hotel in Jacksonville, Florida. Police arrived in the evening after someone reported finding her body.

Jacksonville police have not released any details about the crime, and they are looking for witnesses.

This is the fourth known homicide of a transgender person this year.

Media reports about Walker’s death originally misgendered her and used her dead name. Naomi Michaels, a friend of Walker, said on Facebook that she talked with the Jacksonville Sheriff’s Department and they made it “very clear” that they “do not refer to victims as Transgender.”

A lesbian couple will appear in this ad, even though the company got hate mail

Why did Fox News pull this racist, homophobic column?