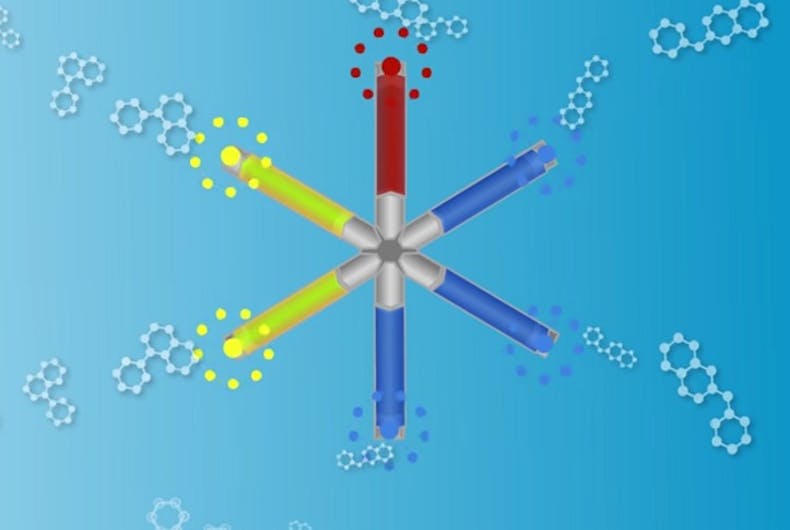 A study published in Nature Communications by researchers at the Massachusetts Institute of Technology (MIT) showed promise for a capsule that can release HIV drugs to a patient for a whole week.

The capsule could improve the health of people living with HIV and prevent transmission because people often forget to take medication daily.

“One of the main barriers to treating and preventing HIV is adherence,” says Giovanni Traverso, a researcher at MIT and one of the study’s authors. “The ability to make doses less frequent stands to improve adherence and make a significant impact at the patient level.”

The development is based on a design used for malaria medication. MIT researchers developed a capsule that could release the malaria drug ivermectin for two weeks. That capsule was made up of a star-shaped polymer with six arms that were loaded with medication and then folded in. The whole thing was encased in a smooth coating.

When swallowed, the arms open and attach to the stomach. Each arm slowly releases medication, and the pill disintegrates and passes through the digestive tract when finished.

There was difficulty in creating the same type of capsule for HIV, since the malaria capsule only released one medication and was built out of a single polymer. It had to be adapted for HIV, which is often treated with multiple medications taken at different rates, so the capsule needed to be made with multiple polymers.

The capsule has been tested in pigs, and it successfully lodged itself in the pigs’ stomachs and appropriately released medication throughout the week.

The researchers also believe that the capsule could be used for PrEP, the practice of taking HIV medication to prevent infection.

“Lack of adherence to once-daily therapeutics for infected individuals and pre-exposure prophylaxis (PrEP) for uninfected at-risk people remain a key challenge,” director of the National Institute of Allergy and Infectious Disease Anthony Fauci said in a statement. “New and improved tools for HIV treatment and prevention, along with wider implementation of novel and existing approaches, are needed to end the HIV pandemic as we know it. Studies such as this help us move closer to achieving this goal.”

The researchers said that now that they have found a way to use this system to treat diseases that require multiple medications, it can be used to treat other diseases where daily compliance can be difficult for some people.

Reminding ourselves of ‘the fierce urgency of Now’