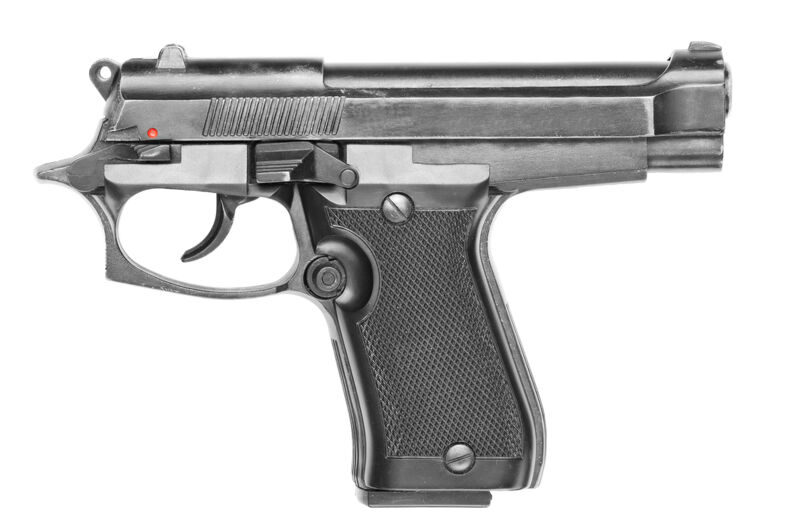 I swear…that, according to my ability and judgement, I will keep this Oath and this contract:…I will…benefit my patients according to my greatest ability and judgement, and I will do no harm or injustice to them….Into whatever homes I go, I will enter them for the benefit of the sick, avoiding any voluntary act of impropriety or corruption….So long as I maintain this Oath faithfully and without corruption, may it be granted to me to partake of life fully and the practice of my art, gaining the respect of all men for all time. However, should I transgress this Oath and violate it, may the opposite be my fate.”

The Hippocratic Oath (Ορκος) stands as possibly the most widely known and referenced of all ancient Greek medical texts. Though little is understood about the author, or authors, of the Oath, we do know that it originated at a famous medical school on the Mediterranean island of Cos.

Throughout the ages, physicians and others within the medical healing professions promise to uphold the basic principles to “benefit my patients according to my greatest ability and judgement, and I will do no harm or injustice to them.”

The administration released a new “religious freedom” rule that will permit health care workers to refuse treatment to any patient, specifically LGBT people, women seeking abortions, and possibly people with HIV/AIDS on “religious” or “moral” grounds.

The directive establishes a new section of the Office of Civil Rights responsible for safeguarding health care workers’ rights to determine to when they will follow their sworn Oath and when they will not.

This will take us back to the retrograde presidency of George W. Bush when physicians, medical technicians, and ambulance drivers could refuse, for example, to transport transgender people to hospitals, withhold treatment to people with HIV/AIDS, and deny lesbian couples fertility treatments.

But it may not stop there since “religious” and “moral” beliefs often cover vast territories. If workers claim “religious objections,” could they block medical treatment to Jewish, Muslim, Hindu, and atheist patients? Will we again see transgender people forbidden ambulance service and, therefore, dying before help arrives?

What about white people refusing to treat black and brown people on “religious” grounds? Will we again see the creation of segregated white and black health care centers and hospitals as we did during the apartheid Jim Crow South and beyond?

Will we see the construction of rainbow hospitals serving only the needs of LGBT people since all other medical facilities may now discriminate against them? What about rainbow centers with the addition of black and brown when the hypothetical rainbow establishments block treatment to people of color?

Hippocrates rejected and discarded “divine” or “religious” concepts in medicine, such as prayer and live sacrifice to the gods. He based his work on empirical study of the body – the role of diet, drug therapies, and maintaining a bodily balance – as the foundation of medical knowledge.

This “religious freedom” rule is nothing less than the codification of long-standing and deeply-held biases within some denominations that employ “religious” justifications to oppress. It represents the Trump administration’s attempts to divide and conquer the electorate by instilling fear in promising the bigoted “freedom” to discriminate to the fullest extent of the law without the threat of prosecution.

How can anyone square the clear and undeniable contradiction between a religion’s expressed claims, in various forms, to love one’s neighbor as oneself, and how it is better to give than to receive, combined with the right to refuse medical services to another based on matters of identity, beliefs, and medical status?

The rule will destroy Hippocrates’ humanistic understanding of medicine by doing great harm and injustice, and will, once again, offer human sacrifice to the gods.