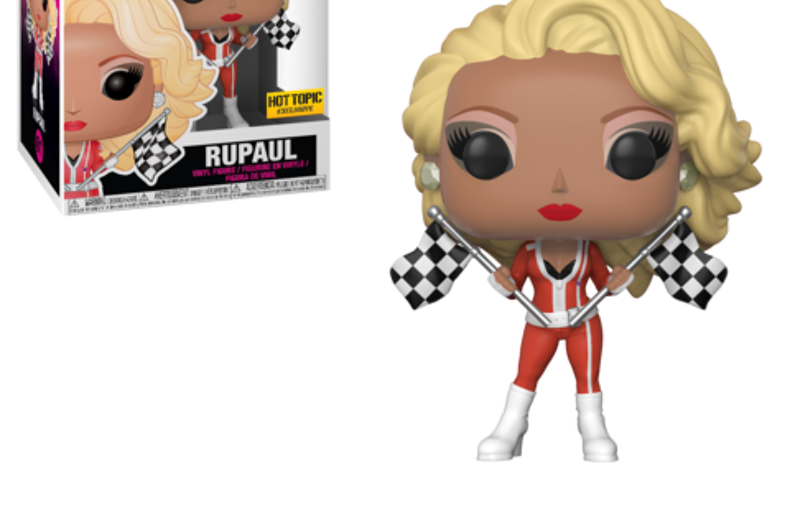 Funko announced that it will be selling bobble-head dolls of RuPaul’s Drag Race queens.

On their website, the toy company said that the dolls will be available in mid-January at Hot Topic. Alaska Thunderfuck, Trixie Mattel, and RuPaul (of course) will be the first dolls you can buy. 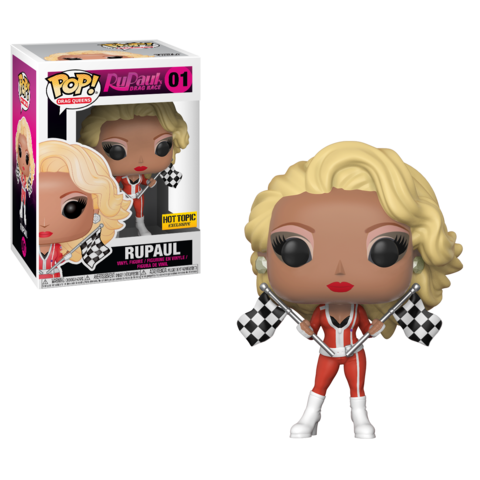 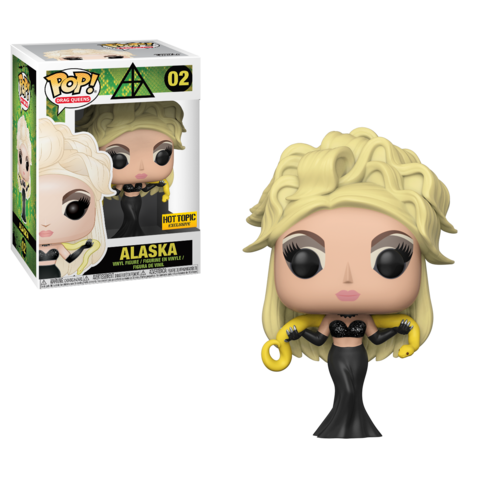 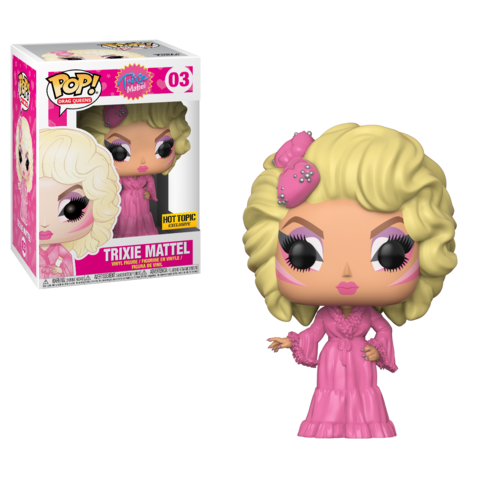 A year ago, someone started a Change.org petition for Funko to make vinyl dolls based on contestants from RuPaul’s Drag Race. That petition has only gotten 2019 signatures (short of its 2500 goal), but it looks like the message was heard loud and clear.