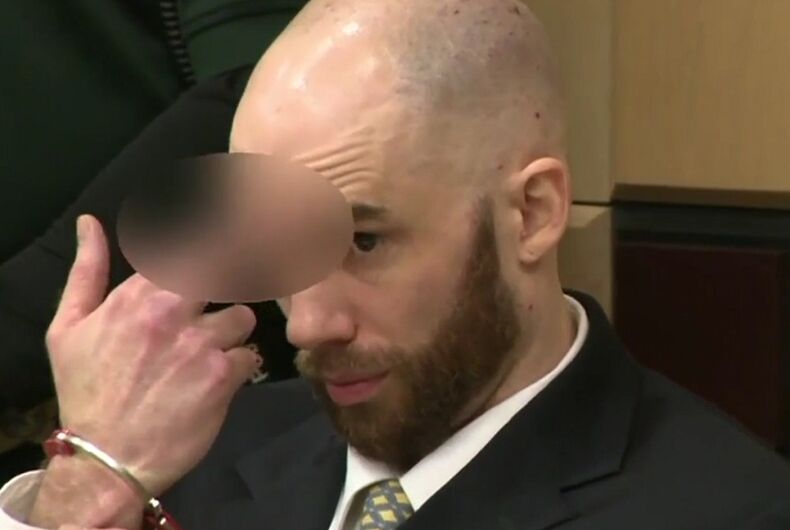 Oprah Winfrey was honored at the Golden Globes with the Cecil B. DeMille Award for “outstanding contributions to the world of entertainment.”

Her acceptance speech focused on the “women who have endured years of abuse and assault because they, like my mother, had children to feed and bills to pay and dreams to pursue.”

She told the story of Recy Taylor, an African American woman who was gang-raped by six white men in Alabama in 1944. The men were never prosecuted.

Taylor lived her life in what Oprah called a culture “brutally broken by men.”

But, she said to a standing ovation, “Their time is up.”

If you live under a rock, or like me were on a plane w/no wifi, and missed this @Oprah speech at @goldenglobes last night, watch it. If you did see it last night, watch it again. It is unifying, empowering, and inspirational. It’s ok to say, “Amen”. https://t.co/ZDWEFpmtR3

“I want all of the girls watching here now to know, that a new day is on the horizon.”

RT to save a life pic.twitter.com/Rwzf6dsMCc

The memes have already started to be made.

“Oprah” spent a lifetime processing wisdom from the collective unconscious. It is deeply comforting that in these times of unbelievable stupidity & self serving evil from Trump and his co-conspirators, heros like Oprah emerge to articulate the truth & fight against injustice. pic.twitter.com/X0csHoiTG3

Oprah after her #GoldenGlobes speech… pic.twitter.com/6y4Gdvq9Em

There was also some 2020 presidential run speculation.

Donald Trump: born into wealth, overseen 4 Chapter 11 bankruptcies, not known for philanthropy but does have a golden elevator

Oprah Winfrey leaves audience reeling and in tears with one of most powerful speeches ever. THIS is what being Presidential looks like. Longtime partner Stedman Graham when asked if she would run for President: “It’s up to the people. She would absolutely do it.” pic.twitter.com/YL0y9QVofG

Of course, that was only from part of Twitter. Conservatives have been furiously posting pictures of Oprah with Harvey Weinstein (because Oprah didn’t arrest, prosecute, and sentence him the moment she met him, she’s part of the problem!) and laughing at how awful it would be for a TV star with no political experience to run for the White House.

Oh you can fuck right off.

Did Southwest Airlines kick out a couple because they’re gay?

The founder of the Miss Trans America pageant was murdered