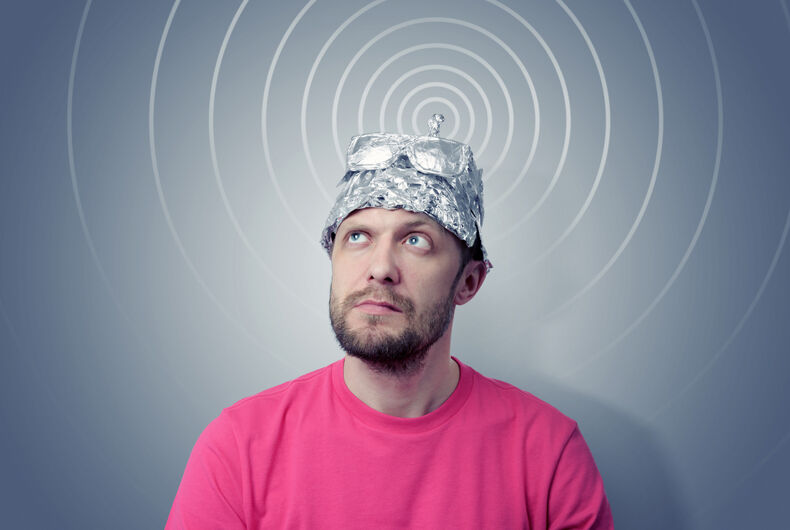 Eric Trump is convinced there is a conspiracy afoot to promote liberals and the “Deep State” on social media platforms and he’s determined to expose the truth. On Twitter.

Trump has been closely examining the “Who to Follow” section of his app and, unsurprisingly, he found the evidence he was looking for. First it was Rachel Maddow, but now the service is recommending he follow Ellen DeGeneres. *gasp!*

I find this incredibly telling… not a single conservative among Twitter’s “Who to Follow” suggestions. This is a small sampling from the last few days. Obviously their algorithms show no bias 🙄 pic.twitter.com/2WL5AYxxTs

While Rachel Maddow and Kamala Harris are simply designated as liberals, Ellen is a whole different game. She’s part of the shadow government pulling the strings behind the scenes which is particularly interesting since she’s not a politician. For all we know, she could be part of the Illuminati too.

Meanwhile, the biggest mystery of all remains unsolved… Who is dumber? Eric or Don Jr.?

Our money is on Eric.

Hi Eric, I know you’re not the smart one, but Twitter’s algorithm looks at who you searched for most recently when making suggestions. It looks like you might have recently searched for a Democrat, buddy.

Trans military members are LGBTQ Nation’s Newsmakers of the Year