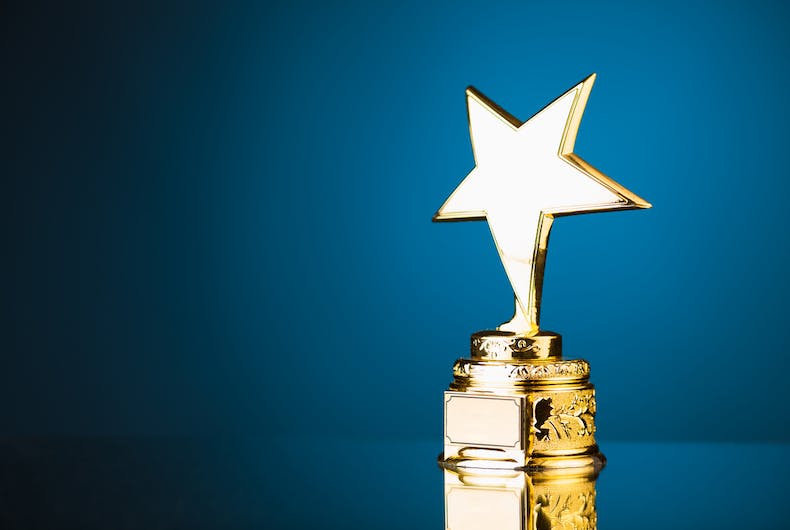 Ever since the 2016 “bathroom bills,” transgender folk have had a spotlight role in the struggle for equality. This year, they refused to back down after Trump declared his intention to have them banned from military service. Military commanders agreed, and five unidentified transgender service members filed lawsuits to have the ban declared unconstitutional.

Their suit may not have derailed Trump’s anti-LGBT agenda, but it slowed it down long enough for inertia to kill it. And with last week’s surprise announcement that the administration will not appeal court rulings opposing the ban, it looks like they may have won. Transgender people can now enlist openly.

It’s also proven that transgender people love and serve their country too.

Danica Roem gave our troops a run for the title, but in the end the military members dug in and won the day. Anthony Rapp came in a distant third place.