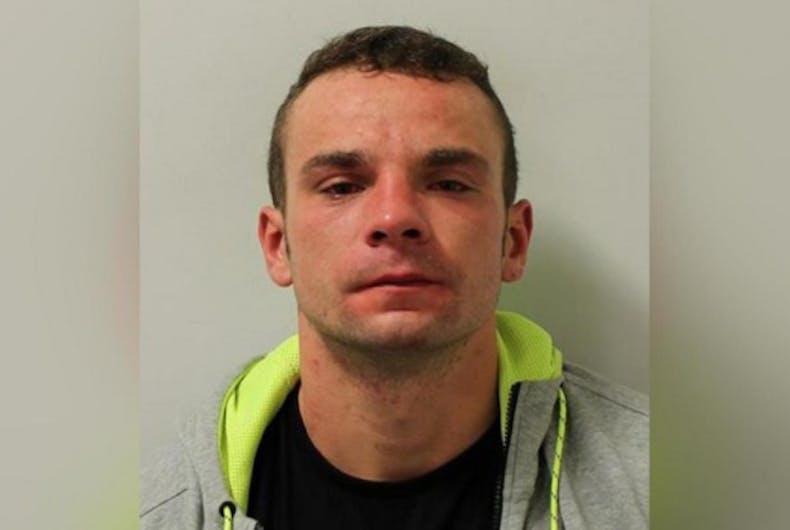 A man has been sentenced to ten years in prison for the anti-gay beating of a 36 year-old man in London.

Kamil Wladyslaw Snios, 29, was found guilty of grievous bodily harm on Wednesday for the attack, which took place on July 16.

The victim was walking with a friend when Snios, who was also out with a group of his own friends, approached. He shouted at them in Polish, before slapping both of them, and kicking and slapping the victim to the ground. When he tried to crawl away, Snios continued to kick him. He also stole a pack of cigarettes from his pocket and held it up to his friends as a kind of trophy.

The man was taken to a hospital and treated for four fractures to his leg.

Police officers arrested Snios, who made a number of homophobic remarks, telling them he attacked the men due to his anti-gay views.

“We are pleased to have secured this sentencing for a needless, unprovoked and sustained assault that left the victim seriously injured and frightened,” said Detective Constable Mark Nicholls from Haringey CID. “It is evident that the Met will not tolerate homophobic attacks and will work to bring offenders to justice.”