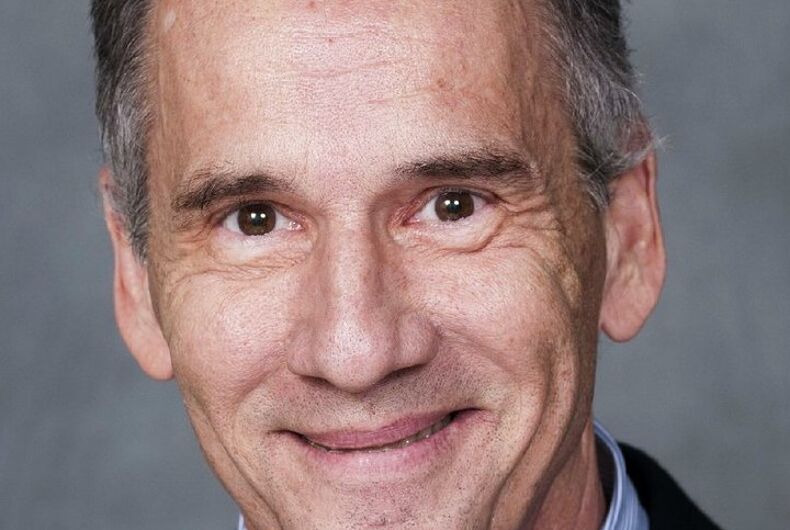 In June, the Supreme Court ruled that Arkansas had to issue the birth certificates equally to opposite-sex and same-sex parents, overturning their previous, discriminatory policy.

After months of waiting for the state to comply with the Supreme Court ruling, a county judge stopped Arkansas from issuing any birth certificates to anyone.

It worked: a few hours later, the governor instructed the Department of Health to stop discriminating.

The issue involved the case of Pavan v. Smith, where three married, same-sex couples with children sued the state to get both of their names listed on their children’s birth certificates.

In Arkansas, a woman’s husband is always put on her child’s birth certificate, no matter his genetic relationship with the baby. The same-sex spouses were denied this, even though they were legally married.

Pulaski County Circuit Judge Tim Fox heard their case and ruled that the state couldn’t discriminate against them. The supreme court of Arkansas, though, overturned his ruling, arguing that the purpose of a birth certificate is to list biological relationships.

DNA paternity testing is not routine for newborns in Arkansas, and the state lists a mother’s husband on the birth certificate even when everyone knows he’s not the biological father, like when a sperm donor is used. So it was an obvious excuse for discrimination made up after the fact.

In the months since the ruling, the state had not taken the necessary steps to comply. And Judge Fox was getting annoyed.

So he issued an order to the Department of Health stopping all birth certificates from being issued until the Supreme Court ruling was complied with.

“This case has been pending for over two years and it has been more than six months since the United States Supreme Court ruled the Arkansas statutory scheme unconstitutional,” Fox wrote. “There are citizens and residents of the state of Arkansas whose constitutional rights are being violated on a daily basis.”

Arkansas issues 400 to 500 birth certificates a day. Not issuing them for a prolonged period would create problems for a lot of parents and children, as well as a big paperwork backlog when the order is lifted. But it might have been the only way for the judge to get the state’s attention.

Fox wrote that he was confident that Governor Asa Hutchinson could direct the Department of Health to comply. If not, he said the order would stay in effect until the legislature addressed the issue.

Within two hours, Hutchinson gave the order and birth certificates started to be issued again.

Now, that wasn’t so hard. If only she had done that in June.

Should this politician resign for his husband’s sexual harassment?

Roy Moore’s talking points to discredit his accusers are awful