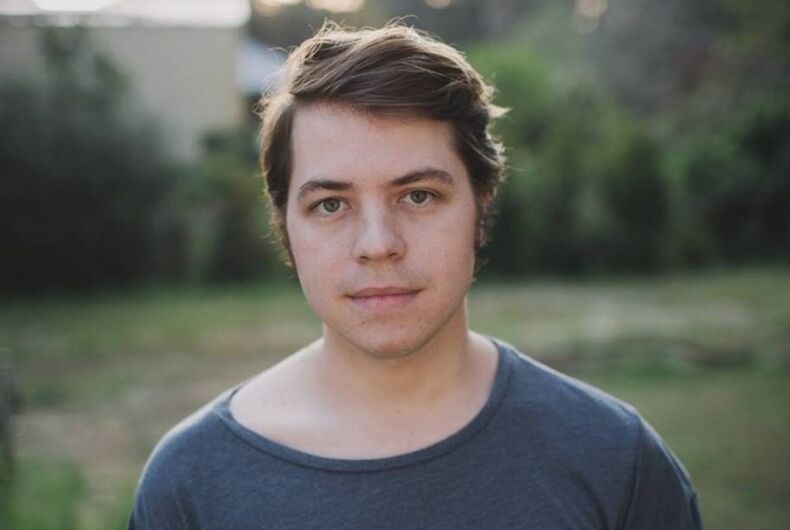 Craig Campbell was a substitute teacher at South Coast Baptist College (SCBC) in a suburb of Perth, Australia, until he was fired for coming out.

SCBC is a private Christian school with students from preschool through 12th grade.

Campbell attended the school and had been substitute teaching for three years. He said that he loved teaching at the school, and he worshiped at the church associated with the school.

Still, it was hard to keep his sexuality a secret from the students. Some of them noticed a photo of him with another man on Facebook, and he went to his aunt’s wedding with his boyfriend only to find that three of his students were there too.

So he decided to come out.

“I could see there were a number of kids who were struggling with it as well, and I’m sure their experience is just like it was for me,” Campbell told OutinPerth. “I told them [his department] I was in a relationship, and obviously this is something that I believe is fine from both a moral and a theological standpoint.”

He said that the school didn’t have a policy on LGBTQ teachers and that he spoke to several administrators. He didn’t get a response until someone told him that his name wasn’t on the list of approved substitutes anymore.

Later, principal Des Mitchell apologized for the bad communication and told him that he should have been told that he was immediately fired.

Mitchell said that the school “chooses” not to employ LGBTQ people. “I shared with [Campbell] that, at present, there is an inconsistency with his beliefs on sexuality and the college’s beliefs,” he said.

A Kentucky gay couple was targeted by police. Now they released the video.