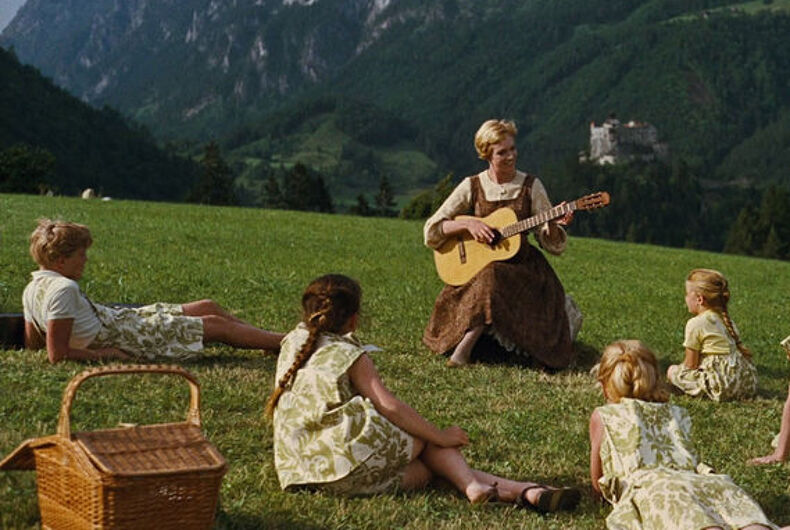 Singing familiar showtunes can help improve the mental function and quality of life of Alzheimer’s and dementia patients, according to researches working with residents of nursing homes.

Patients were led through songs from The Sound of Music, Oklahoma, The Wizard of Oz, and Pinocchio. The study took place over the course of four months, with sessions lasting 50 minutes, three times a week.

After the four months were up, patients scored higher on cognitive and drawing tests, and also rated their satisfaction with life as higher.

Those who sang instead of just listened showed particularly strong improvements. It was also particularly beneficial for those with moderate to severe dementia.

“A lot of people have grown up singing songs and for a long time the memories are still there,” said neuroscientist Jane Flinn. “When they start singing it can revive those memories.”

“Even when people are in the fairly advanced stages of dementia, when it is so advanced they are in a secure ward, singing sessions were still helpful,” she added. “The message is: don’t give up on these people. You need to be doing things that engage them, and singing is cheap, easy and engaging.”

“Even when many memories are hard to retrieve, music can sometimes still be recalled, if only for a short while. The sessions help people with dementia communicate, improving their mood and leaving them feeling good about themselves,” said a spokesperson for the UK’s Alzheimer’s Society.

Are the women speaking up about sexual assault taking down celebrities or the patriarchy?