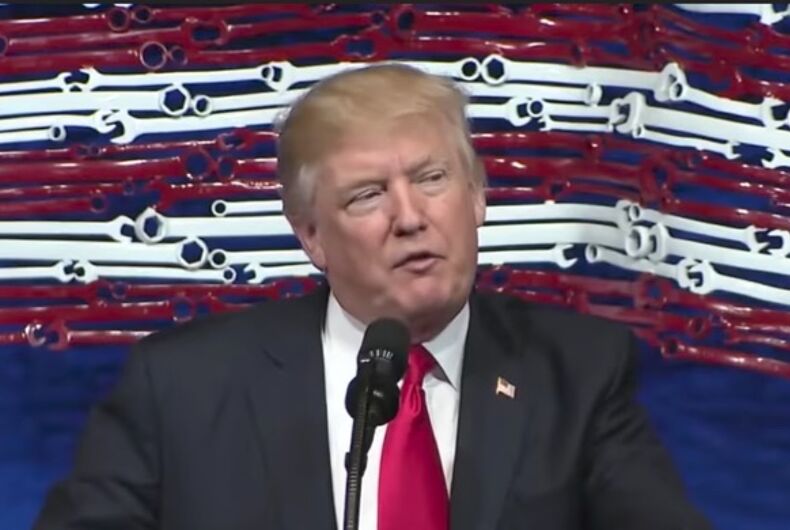 Senator John McCain, former presidential candidate and one of the few Republicans willing to call Trump on his bullshit, has taken a jab at the president exactly where the blow will hurt the most – his ego.

Last week it was former president George Bush reading Trump for filth without having to mention his name, and in an interview with C-SPAN on the Vietnam War, McCain followed in his footsteps.

During the interview, McCain strongly denounces the rich draft dodgers who used fake medical deferments to avoid serving. President Trump used the maneuver to get five deferments – four for college and one for “bone spurs” on his hell.

Trump tore into McCain during the primary campaign, saying the former prisoner of war wasn’t “a hero” after enduring years of torture in a Vietnamese prison camp.

“He’s not a war hero,” said Trump. “He was a war hero because he was captured. I like people who weren’t captured.”