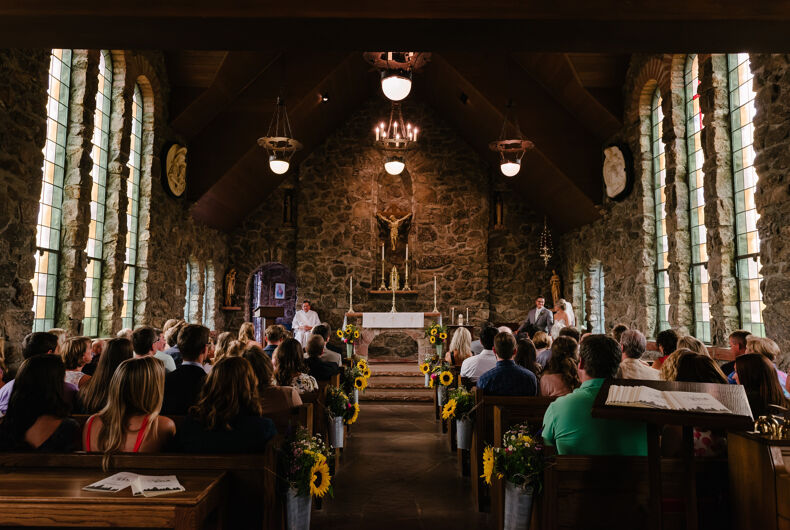 White Christians are now a minority in America, according to a new study out from Public Religion Research Institute.

Pews have been emptying over the years, as society progresses faster than many churches are willing to move, leading to an inevitable change in demographics.

White evangelicals remain concentrated primarily in the South and Midwest, with white Catholicism more prominent in the Northeast than elsewhere.

The LGBTQ community continues to be at the head of the vanguard away from religion, with 46 percent identifying as religiously unaffiliated. Those statistics are unsurprising considering the majority of Christian churches have been better enemies than allies to queer people.

White Christians have become a minority in the Democratic Party, but white evangelical Protestants remain the dominant religious force in the Republican party.

The numbers come at an interesting time in American politics, as many white Christians feel empowered by the presidency of Donald Trump, who has worked hard for their support. His pandering to the white Christian community includes going after the Johnson Amendment preventing churches and other nonprofits from politicking for candidates or political parties.