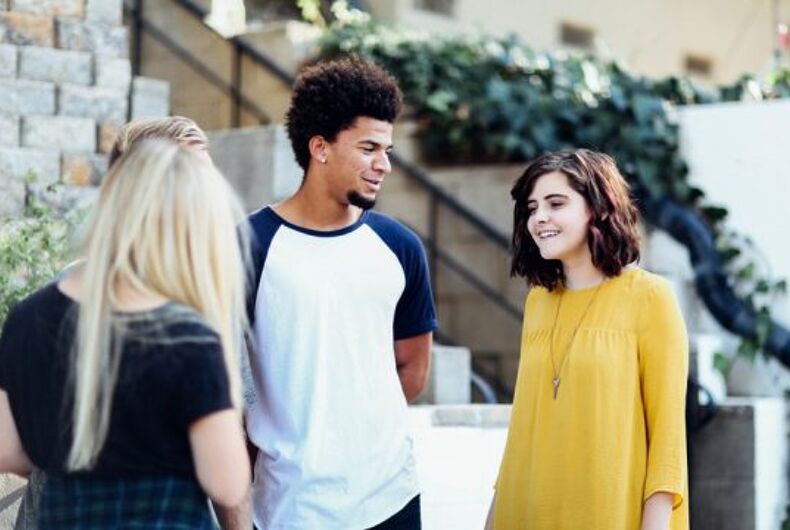 The binary continues to lose dominance with the younger generations.Photo: Public Domain

The sexual orientation binary continues to break down, as a new study finds over a quarter of young British people considering themselves bisexual.

Comparing those numbers with Baby Boomers, the oldest group surveyed, and we see that only 7 percent of them identify as bisexual, with 88 percent reporting being attracted only to the opposite sex, 2 percent only attracted to the same sex, and 3 percent preferring not to say.

The network recently ran a television program in correlation with the study, focusing on better understanding Generation Z.

16-year-old Andy got a massive round of applause for coming out as bisexual on our #GenZ programme. He'd never said it publicly. 👏👏🏽👏🏿 pic.twitter.com/06a8w5oFA7

Low pay, being innovative and coming out – these are the best bits from last night's #GenZ debate
More: https://t.co/GVXl3RBLBH pic.twitter.com/9GyfnGZOhl