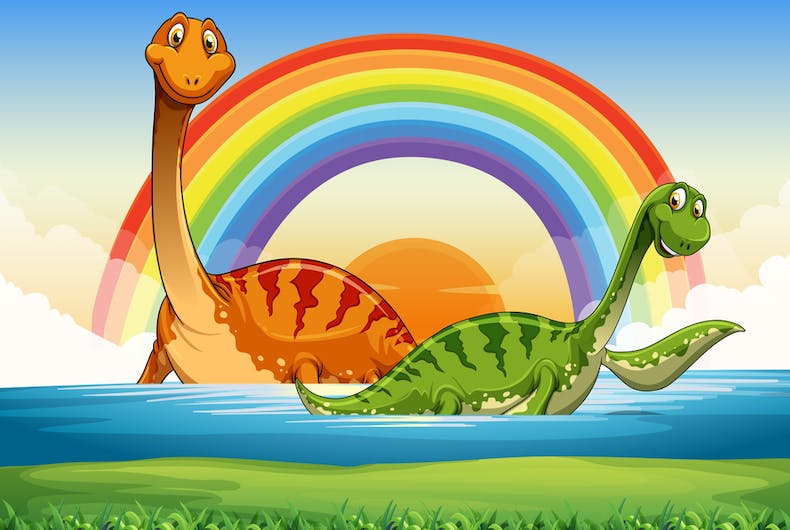 In my university course of 320 students, I try to remember everyone’s pronouns, but I find it impossible. This is the case as well even in my much smaller courses. Whenever I am unsure, I ask students again, or I use the pronoun “they.” But students often get very upset and enraged when I and any of my colleagues unintentionally misgender them.

Several of my colleagues have quit the profession of teaching because of what they increasingly see as a “tyranny of language” (a language that is in perpetual flux and changes virtually by the day, with differing preferences and requirements of each individual).

Virtually every generation “individuates” (distinguishes, separates, individualizes itself) from those that have gone before, and particularly those closely preceding. And this is how it should be if the human spirit is to continually progress, create, innovate, and soar.

As I write this, I am not going to list my queer activist credentials, and I certainly will not claim that the oppression I experienced was worse than that suffered by young people today because I subscribe to activist and poet Audre Lorde’s dictum that “there is no hierarchy of oppression.”

The times in which I lived as a young person were somewhat different, though, from today’s realities, and my experiences reflected the social environment of those times.

I travel around the United States and to other countries giving presentations and workshops on university and high school campuses and at professional conferences on topics around social justice issues. Recently, after I spoke about the topic of heterosexism at a U.S. east coast university, during the question/answer session a student asked me what my undergraduate LGBTQ student group was like when I was attending college.

“Was there much resistance from the administration and from other students?” the student inquired. More questions followed: “Were bisexuals and trans people welcomed?” “Did the cis and trans people work well together?” “Was the group’s focus political or mainly social?” “Was there a separate ‘coming out’ group for new members?” “What kinds of campus activities did your group sponsor?”

As the student asked me these questions, my head began to whirl with visions of my undergraduate years. I stopped long enough to inform the student that I graduated with my B.A. degree on June 13, 1969 – 15 days before the momentous Stonewall rebellion, an event generally credited with sparking the modern movement for LGBTQ liberation and equality.

Though I later learned that some universities like Columbia, Cornell, and Stanford had officially recognized “gay” or “homophile” student groups before 1969, as a graduating senior in 1969, the concept of an “out” person, let alone an organized, above-ground student organization was not even in my range of possibilities.

I must express, however, that it hurts me deeply – and others of my generation have stated this to me as well – whenever a young person treats me as if I am a mere dinosaur from a prehistoric era or as an oppressor with little or no awareness or sensitivity when I use a gender pronoun in error or when I employ a term that either seemed innocuous or appropriate yesterday but somehow has morphed by some new convention into an insensitive label of derision and pain.

I am grateful to young people for giving me the language to finally come out of yet another closet, this time as “agender.” I was always conscious of feeling uncomfortable with society placing me into the gender binary category of “male,” while I also never identified as “female.”

With that stated as a caveat, though, before I hand off my torch to someone in the current generation to continue lighting the path forward, I feel compelled to assert that because of people of my generation and those that have gone before us, today’s youth have the luxury – yes luxury – of criticizing (and at time attacking) us when we misgender. Today’s youth are symbolically standing on our shoulders as they sometimes look down on us.

I personally am doing the best I can to incorporate the continually-changing terminology, for in the final analysis, we are in this process and goal of social justice together, synergistically, figuratively, and literally between the generations.