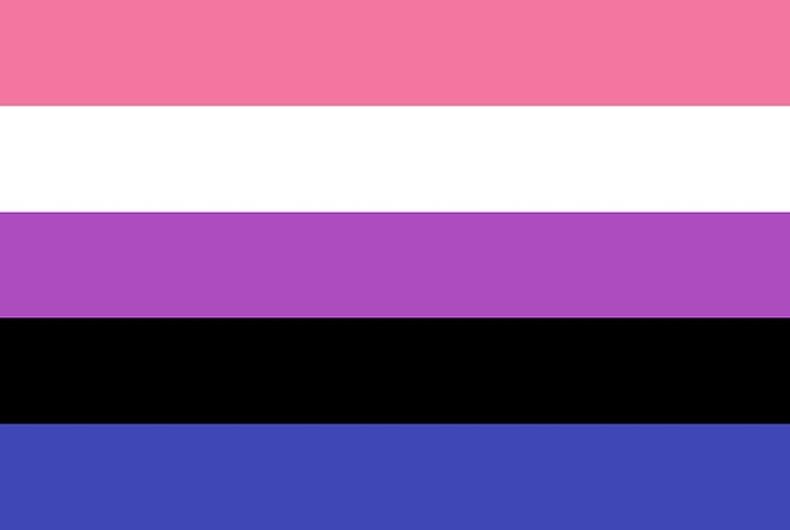 In this, my 70th year of life, I am traveling a journey out of yet another closet.

Throughout my entire 70 years, I have never “felt” male, and except for between the ages of 8-10 when I “felt” female, the vast majority of my time on this planet I have neither felt male nor female. The trans movement has given me the space and the terminology to see and define myself as “non-binary” and “agender.” Specifically, my brilliant inspirational young cousin, Ariel Mahler, assisted in prying open my gender closet door by courageous example.

My pronouns are Warren, Warren, and Warren in the first, second, and third person, in the past, pluperfect, present, future, and subjunctive tenses. I also don’t object if people use pronouns to describe me since “he” and “she” never had much resonance or importance in connection to myself.

I am not defining as “trans,” and though I suppose that I present as “cis,” I honestly don’t know, or at this point in my life particularly care, where I fall on the wide and extensive cis/trans spectrum.

I do know quite well, though, that I have deeply internalized the social repression against breaking free from the gender status quo all of those 70 years. I am painfully aware of how I continually self-censor and edit my public behavior and presentation. Though I don’t necessarily like it, I cloth myself in muted colors in my attempts to remain as invisible as possible in the course of my day. I am working now to understand how I want to express my gender with integrity, authenticity, and lack of fear.

I was born in 1947 during the so-called “McCarthy Era” — a conservative time, a time when difference of any sort was viewed with suspicion and scorn. On the floor of the U.S. Senate, a brash young Senator from Wisconsin, Joseph McCarthy, sternly warned that “Communists [often thought of as Jews in the public imagination] corrupt the minds and sexual perverts [homosexuals] corrupt the bodies of good upstanding Americans,” and he proceeded to have homosexuals and Communists officially banned from all government service. To McCarthy, Jews, homosexuals, and Communists were one and the same.

For homosexual U.S.-Americans during this era, police frequently raided their bars, which were usually Mafia owned; the U.S. Postal Service invaded their organizations and even published the names of their mailing lists in local newspapers; and people regularly lost their jobs when “exposed.”

Gender nonconformers and those suspected of “homosexual tendencies” were often involuntarily committed to mental institutions by family members, where they lost all civil rights and control over their lives. Some were never released. Some were forced to undergo electro-shock therapy; some were even lobotomized (doctors removed the frontal lobe of peoples’ brains with instruments forced through the eye sockets or the nose).

Before my second birthday, my parents suspected that I might be gay, or to use the terminology of the day, “homosexual.” Shy and withdrawn, I preferred to spend most of my time alone. Not knowing what else to do with what they considered as my gender non-conformity, my parents sent me to a child psychiatrist at the age of four until my 13th birthday.

Page 1 of 4
Next »
Commentary
agender, Coming Out, gender identity, non-binary