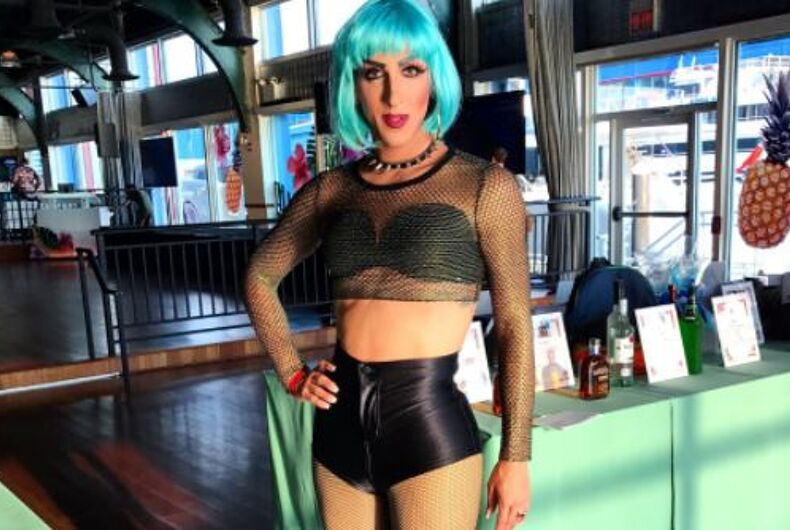 New York City’s oldest, and once powerful, political club has been upended by a group formed by a young activist and drag queen.

The McManus Midtown Democratic Club, led by Jim McManus, was backing his niece and nephew, Mickey Spillane Jr. and Denise Spillane, for district leader seats. McManus himself had held a district seat for over 50 years before stepping down so that his nephew could take the position.

The pair were defeated last week, by what The New York Times is calling “their political opposites: candidates backed by an upstart Democratic club founded recently by a drag queen who helped mobilize a youthful, energized grass-roots membership invigorated by the backlash to the election of President Trump.”

That club is the HK Dems, led by professional drag queen Marti Gould Cummings, who felt it was time for new leadership.

State Senator Brad Hoylman, a Democrat, said McManus’ inability to get candidates elected in recent years harmed the club’s reputation, as well as its failure to adapt to the times and take into consideration the concerns of LGBTQ voters, as well as young voters and those from professional backgrounds.

Cummings was upset after Trump’s victory, and it was suggested that he start a political club.

He added that he felt The McManus Midtown Democratic Club had done great work in the past but had begun to fall short.

The club was ultimately successful in electing Marisa Redanty, a tenant and union activist, and Tom Shanahan, a civil rights lawyer.

McManus, for his part, isn’t taking the loss totally lying down.

“I’ll probably keep the club going,” he said, “and do what I can to help people.”

7 easy ways to be an ally to a bisexual person