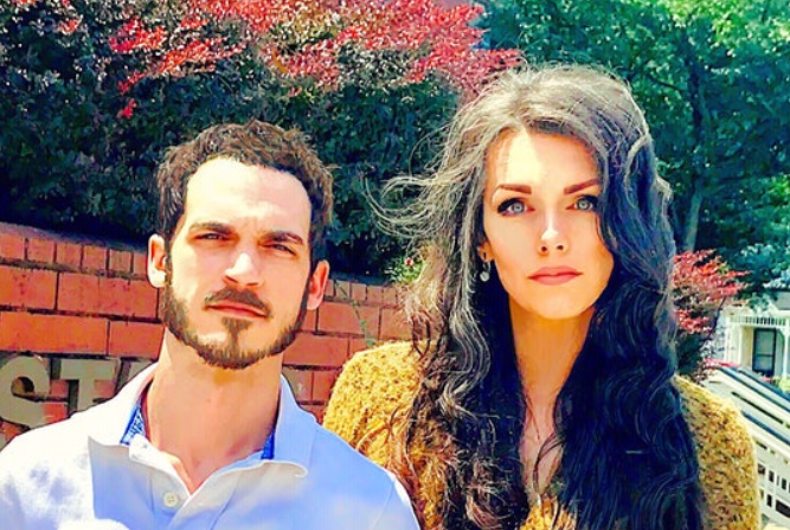 A married couple from Kentucky is suing Amazon for anti-trans discrimination and harassment that led up to a near-fatal incident.

“I thought we would be safe and accepted,” she told the Associated Press.

The couple’s complaint alleges that they were the targets of slurs and sexual harassment. She was called “shemale” and “crossdresser,” and he received crude comments about their sex life. Both of them were called “faggots.” Employees looked over the stall divider when she used the bathroom. Coworkers threatened to beat them up.

Management also participated in the harassment, refusing to use Schawe-Lane’s first name and instead using her first name from before she transitioned, which they also printed on her ID badge. The warehouse improperly calculated her hours worked, resulting in lost wages, and refused to correct their work when she complained.

When they filed a complaint with the company, their supervisors were told to “watch them closely.” Schawe-Lane said she consistently received the worst assignments.

In August of 2015, the brake lines in their car were cut while they were working. Fortunately, they noticed the problem before it was fatal and a mechanic told them someone intentionally cut the lines. They reported the incident, but Amazon did not investigate. Fearing for their lives at this point, they quit.

“It was like a bad dream,” Schawe-Lane said. “Every day, I’d wish it was ‘Candid Camera’ and someone would pop out and say it was all a joke.”

Several months before quitting, they filed a discrimination claim with the Equal Employment Opportunity Commission (EEOC). The EEOC said that the couple had evidence to back at least some of their allegations and grounds for a lawsuit.

Their case is being handled by the Transgender Legal Defense & Education Fund (TLDEF). Two years ago, TLDEF honored Amazon with a Freedom Award for its television series Transparent. The Freedom Award is for “extraordinary contributions to the advancement of transgender rights.”

“We call on Amazon to examine the disconnect between the message of its hit show Transparent and the discrimination perpetrated against Allegra and Dane,” TLDEF executive director Jillian Weiss said in a statement. “We have a company that touts its transgender friendliness. Yet in Kentucky, when a transgender person comes and says, ‘Look, I’m being harassed,’ they get no help.”

The lawsuit says that Amazon violated both Kentucky and federal civil rights and labor laws, as well as the Americans with Disabilities Act, because Amazon employees viewed Schawe-Lane as disabled because she’s trans.

The DC Metro banned a Milo Yiannopoulos ad. Now the ACLU is suing.