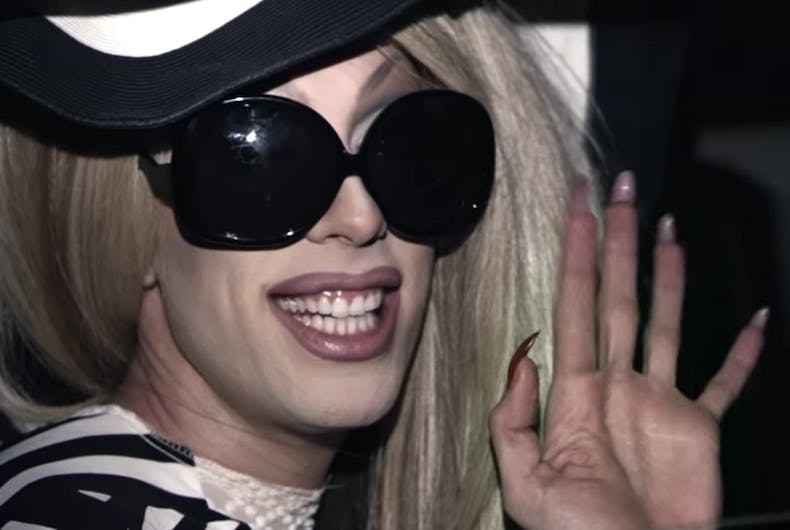 A new VH1 show will feature a famous drag queen in its mostly straight cast.

VH1’s Scared Famous is a reality show about ten reality TV stars in a haunted house in Georgia competing challenges reminiscent of classic horror movies for a chance to donate $100,000 to charity. Rapper Redman will host the show that premiers on October 23.

It’s great to see a star from an explicitly queer reality show on the roster.

Alaska is a hard-working drag queen with a quick wit. It also doesn’t hurt that she was in a years-long relationship with spooky drag queen Sharon Needles.