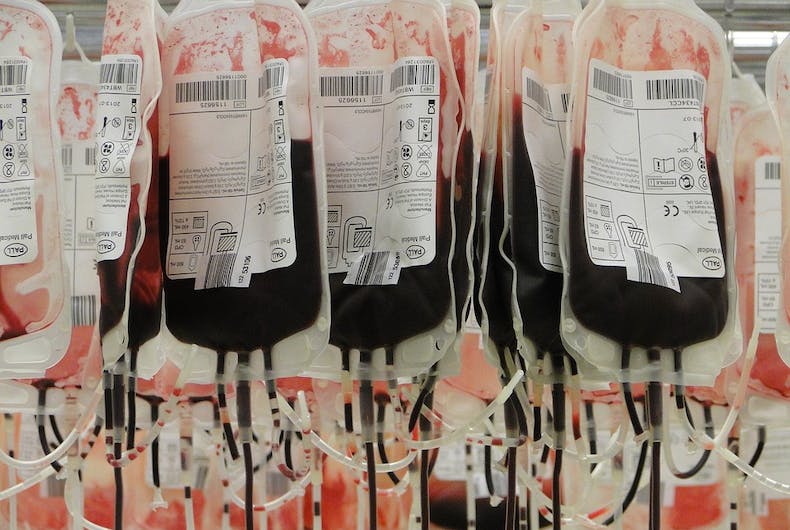 British Prime Minister Theresa May on Tuesday ordered a public inquiry into how contaminated blood was used to treat thousands in the 1970s and ’80s, killing 2,400 people, according to officials.

Authorities had previously looked into the scandal, in which thousands of public health patients – many of them hemophiliacs – contracted HIV or hepatitis C through blood treatments.

Downing Street said Tuesday the probe will aim to “establish the cause of this appalling injustice.” The announcement came after leaders of six political parties jointly signed a letter calling for a fresh probe into allegations of a cover-up, saying previous investigative attempts did not go far enough.

Labour lawmaker Diana Johnson called it “the worst treatment disaster in the history of the National Health Service” and said officials had failed to consider evidence of criminal activity.

In April, former heath secretary Andy Burnham told Parliament the scandal “amounts to a criminal cover-up on an industrial scale.” He gave examples of tests being conducted on patients without their knowledge or consent, and said results from the tests were withheld for years, even decades.

In 2015 former Prime Minister David Cameron apologized to the victims’ families following a report into the scandal, but victims and families of those who died complained that the report was a “whitewash.”

Second transgender woman attacked in one week in DC