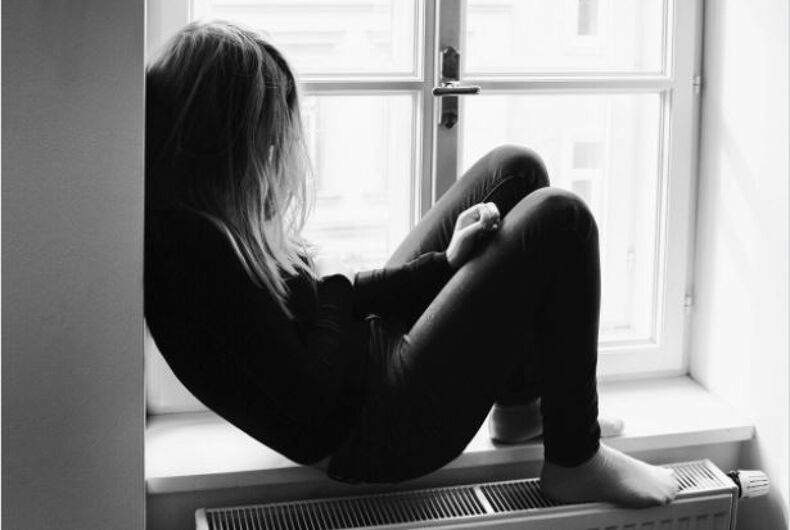 When a 10-year-old transgender girl in Austria found out she would be able to attend her dream school, she was ecstatic. The Montessori school was within walking distance of the family’s home, had a large garden, and was based on a learning environment with more openness and attention to each child’s individual learning style.

Hannah’s* parents signed the contract, paid the necessary fee, and were similarly thrilled that their child was admitted to the private school.

“We found the concept good for Hannah,” her mother, a psychologist and special education teacher, told Austrian news magazine Biber.

Then, the dream ended and the nightmare began.

Hannah’s parents mentioned at an information session that their daughter was trans, and suddenly she was no longer welcome as a student.

Hannah’s civil status and ID had already been changed, an act requiring a statement from an expert in the field from psychotherapy, clinical psychology, or psychiatry, stating that the child’s should be recognized by their gender identity, instead of by the gender identified by doctors at birth. That was not enough for the school, however.

While Hannah’s parents reported that the teacher thanked them for their honesty and openness, assuring them he was excited about having a diverse group of students, the trouble started soon after. Just two weeks later, they were called into a meeting with the school’s director and another teacher.

The director told the parents the school was terminating the contract. He claimed they had been dishonest by not disclosing their daughter’s transgender identity sooner, calling it a “peculiarity” and likening it to having an allergy.

Since the school is a private institution, it is not held to the same anti-discrimination statutes as public institutions.

The school has since returned the admission fee, and in so doing once again claimed the reason for the dissolution of the contract was because of the parents’ so-called “dishonesty” in disclosing too late their daughter’s, as they called it yet again, “peculiarity.”

Hannah isn’t letting the discrimination get her down, though, calling the school officials “funny,” adding, “I do not want to go to such a school anyway.”

Perhaps if you had more of it, you wouldn’t be robbing yourselves of what sounds like a wonderful student, to say nothing of the opportunity to educate a school full of children on the complexity and beauty of human identity.

As Hannah, at her young age, already seems to understand: It is your loss, and not hers.