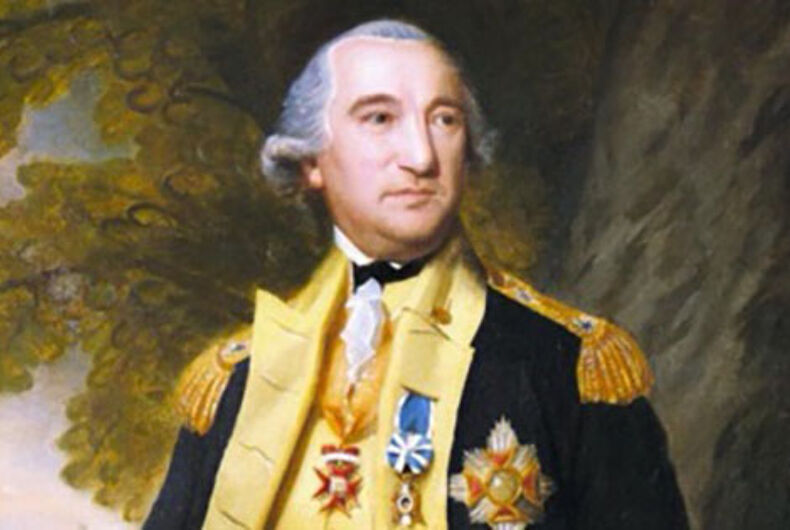 To resist is American