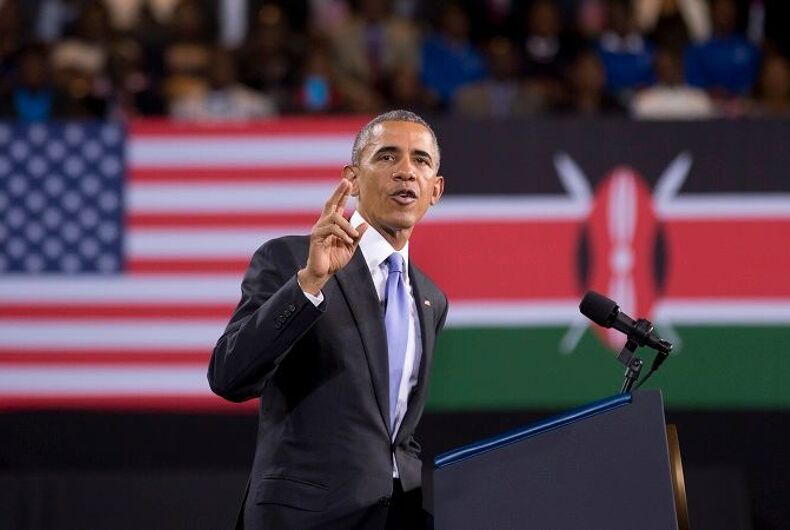 In 2015, the Obama administration announced it was increasing funding to reduce HIV infection rates among women and girls in 10 African countries, including Swaziland. Photo: Associated Press

The United States government says the HIV epidemic is “coming under control” in the country with the world’s highest prevalence of HIV, Swaziland.

Monday’s statement by the U.S. President’s Emergency Plan for AIDS Relief, or PEPFAR, says new HIV infections in the tiny southern African country have nearly halved among adults since 2011.

The statement says the southern African nations of Malawi, Zambia and Zimbabwe also “demonstrate significant progress” toward controlling the epidemic.

The four countries are among 13 nations with the highest HIV rates where PEPFAR has been focusing its efforts.

The White House’s 2018 proposed budget would reduce funding by about $1 billion to PEPFAR, which supports anti-retroviral therapy for over 11 million people, many in sub-Saharan Africa.

Charlize Theron ‘took a dip in the lady pond’