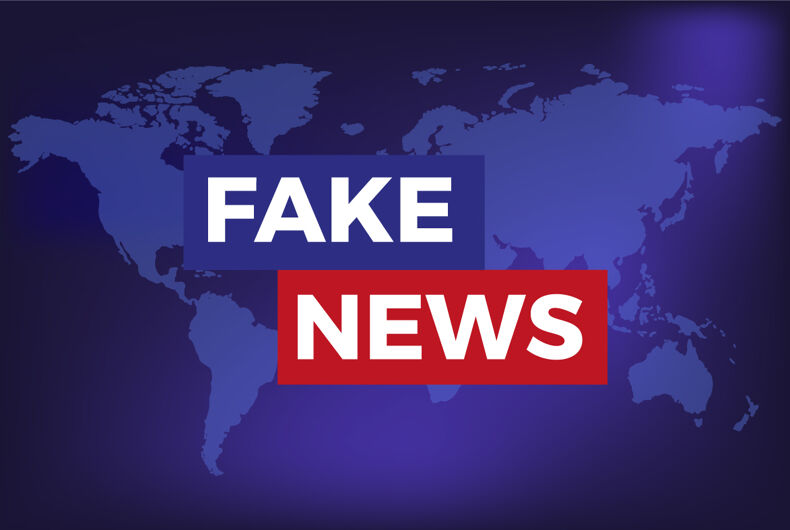 This week our country and the world commemorates the 48th anniversary of the historic and breathtaking Apollo astronauts’ Moon landing taking “a giant leap for mankind” while leaving behind a small U.S. flag and the delicate detailed footprints of the brave patriots from the Aeronautics and Space Administration.

The Trump administration has also taken a breathtaking “giant leap” as our country and the world looks on, but the leap Trump and his co-conspirators have taken is not extraterrestrial. This leap, rather, follows a deranged trail outside of the traditional political and civil discourse environment into the toxic atmosphere of blatant lies and deception, leaving behind a stench-filled democracy-killing dump in its wake.

“No administration has accomplished more in the first 90 days,” Trump boldly asserted to his rally audience in Kenosha, Wisconsin. But beneath this Trumpian hyperbole, what has he actually accomplished?

While the White House website lists 28 bills signed by Trump, though this is the highest since 1949, it stands well below the 76 signed by Roosevelt in 1933. But as PolitiFact reports, many of Trump’s bills were “minor or housekeeping bills,” and “none met a longstanding political-science standard for ‘major bills’.”

“I know more about ISIS than the generals, trust me.” But ISIS is not all he knows more about than anyone else.

Whether blatant lies, bravado, hyperbole, or self-dilution, considering his collective past statements, the public and our allies abroad cannot and should not trust him, for he has no credibility left.

In addition, where are these mythical tax forms he promised to release? Where is this spectacular health care plan that will improve care and lower costs that he promised to pass? Where are the best, brightest, and most qualified cabinet secretaries he promised to nominate? When has he placed “America First” above his own self-interests and profits?

Where are his excellent business negotiating skills? When will he and his family begin to “Hire and Buy American” in their businesses as he has demanded of the private sector?

While he complained about some sort of conspiratorial voter fraud that deprived him of garnering the popular vote in the last election, he has done nothing to curb the real voter suppression efforts by the Republican Party nationwide, nor has he pushed to restore the Voting Rights Act to its once effective version before the Supreme Court gutted its chief provisions.

Instead, he brought together a so-called “Election Integrity Presidential Advisory Commission,” which has demanded secretaries of state divulge voter information that violates many state constitutions. The commission serves merely as a front to feed Trump’s narcissistic need to prove – contrary to facts and reason – that he won the popular vote in the last election, rather than what all accounts have concluded: that he lost to Hillary Clinton by over 3 million.

Congressional oversight committees and a special prosecutor are investigating numerous scandals swirling throughout his administration placing Trump in a collision course with the Constitution regarding possible links to Russia in influencing the outcome of the past election and serious concerns over his business ventures and conflicts of interest.

He referred to these investigations: “You are witnessing the single greatest WITCH HUNT in American political history – led by some very bad and conflicted people!”

These queer ghosthunters help spirits who are dying to come out