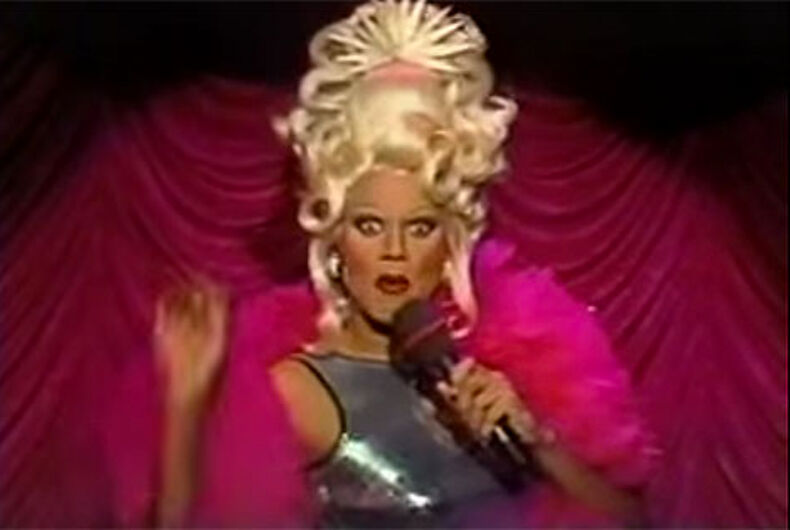 Emmy Award winning singer and actress RuPaul is sashaying her way to the Hollywood Walk of Fame. Everyone’s favorite drag queen will join gay American Horror Story and Glee producer Ryan Murphy as part of the iconic who’s-who of entertainment.

Bernie Mac and Steve Irwin will get posthumous stars as well.

Honorees are selected by the Hollywood Chamber of Commerce’s Walk of Fame Selection Committee.

Sweet Cheeses! My heart is beating so fast right now! – RuPaul to Get Star on Hollywood Walk of Fame https://t.co/S83nqEyfHH @worldofwonder pic.twitter.com/4X5P43MUPr